Likee vs. TikTok – With U.S. officials banning TikTok amid privacy concerns, users are contemplating which is better. Check out below to know more.

U.S. officials are concerned that this Chinese-owned and operated app can potentially pass on US users’ data to the Chinese government. And, with TikTok facing uncertainty in the U.S. between being banned or bought by an American company, many predict Likee may soon surpass TikTok. This has sparked the debate of Likee vs. TikTok. 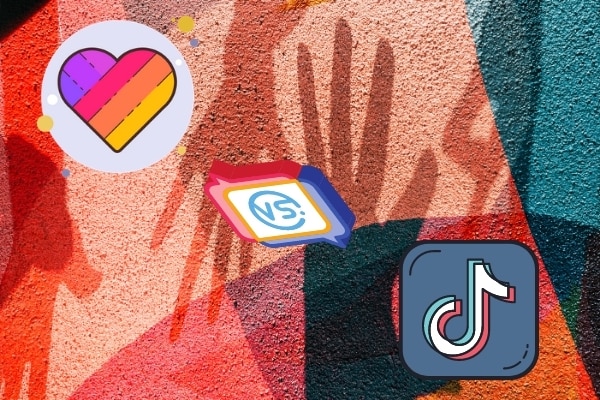 With TikTok mired in uncertainty in the US, users are jumping to other video-sharing apps. The continual privacy concerns over TikTok may have opened the window for competitors such as Likee to try seizing the opportunity and take the social media throne. But, so far it hasn’t been successful in surpassing TikTok since the app is at least 50 million weekly active users behind TikTok.

Here’s a detailed insight on Likee vs. TikTok.

What Is Likee & What Is TikTok?

Launched in the year 2017, Likee allows users to create short videos easily with intuitive editing tools. Formerly known as ‘Like’, this photo and video editing app give users the freedom to experiment on their videos and photos as much as they want. Just like TikTok, Likee is a social video platform that provides several fun ways to create music videos, short videos, and recreate famous scenes from movies, as well as share funny moments with followers. The app utilizes an artificial intelligence algorithm for exact content recommendations for its users. 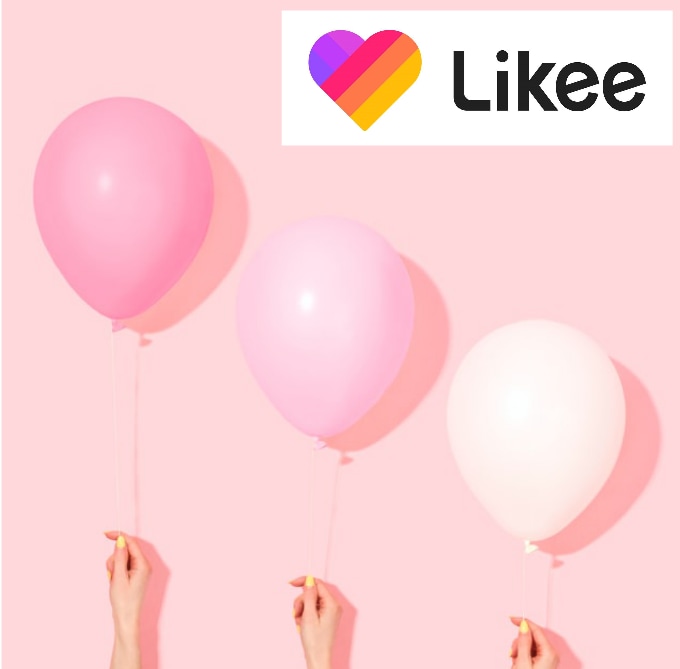 Released in September 2016, TikTok is the most popular short-form, video-sharing app. Often referred to as a “lip-syncing” app, it gives users the freedom to create and share 15-second mobile videos on any topic. It is a fun and entertaining app that has emerged as one of the biggest marketing and social networking platforms today.

Likee is one of the many social-video sharing apps that have been making waves worldwide amid the privacy concerns and the ban imposed by the Trump administration on TikTok. The app is best for older teens and young adults. The app is ideal for users who love singing and dancing. Also, the app lets users star in their own music video and then share them online.

For teenagers who understand what’s apt to post in social media, can keep negative comments in perspective, and are prepared for some mature comment, Likee provides a great deal of entertainment and opportunities to show off creativity. The app has a 17+ age restriction.

Just like Likee, teenagers and younger people are the main users of TikTok. It is used by GenZ as a platform to express their creativity. According to GlobalWebIndex, about 41% of TikTok’s users are of the age group 16 to 24. A majority of TikTok’s users are content creators who wish to expand their reach through short videos. 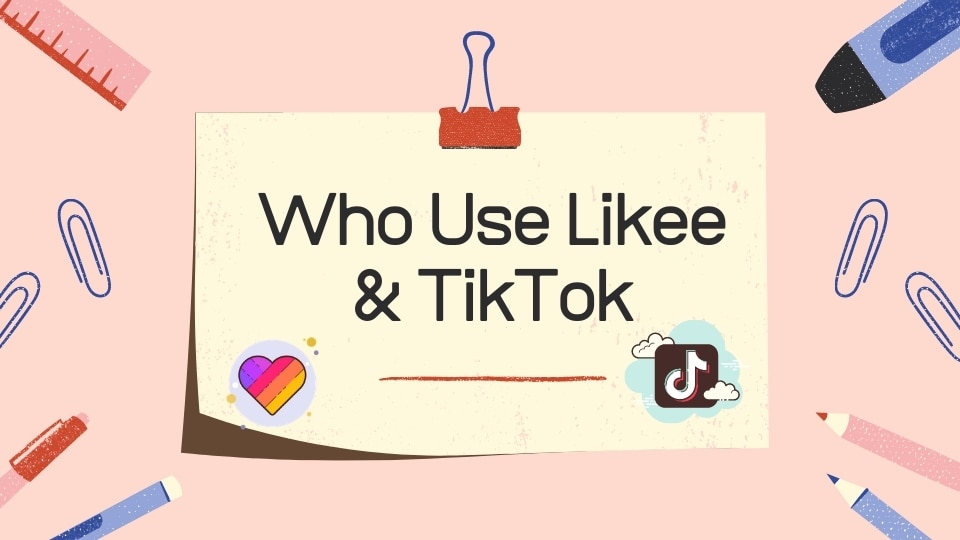 Ever since its launch in 2016, TikTok has been growing in popularity all over the world. It is a social platform for sharing short videos. As with Likee, it is the perfect tool for creating the most amazing multimedia content that you can think of.

Both these apps are used for creating and sharing short videos on social media and are compatible with Android as well as iOS devices. Each of these apps offers a range of attractions for their young users.

With people debating on whether to stick with TikTok or switch to Likee, are you confused about what sets apart these video-sharing apps from each other? Here’s a detailed comparison of Likee vs. TikTok.

With the whole “TikTok being banned in the US” becoming a thing, some assumed that competitors will soon surpass TikTok. However, no competitor, including Likee has been successful in doing so. Although some users switched to other video-sharing apps in panic, TikTok remains to be in the spotlight even today. Moreover, after a deal was sealed with Walmart and Oracle, it appears that TikTok will be able to continue its operations in the U.S.

Whether TikTok is really a national security concern remains unclear. But, one thing is clear - just like TikTok, Likee isn’t protected from scrutiny over apps with Chinese roots. Likee is owned by a company based in Singapore which in turn was purchased by China’s JOYI. Moreover, with India already ousting Likee along with other Chinese apps for being a threat to national security, the Trump administration isn’t far behind.

Listed below are a few major reasons TikTok will maintain its top spot and popularity amid all privacy concerns for the years to come.

Mostly, TikTok users spend their time in binge-watching videos. What makes TikTok so addictive is that the app enables users to express themselves through different creative ways.

TikTok’s features to shoot footage, quickly trim and stitch together video clips and incorporate voice as well as music effects at the touch of a button makes it the ideal destination for every creator. When it comes to Likee vs. TikTok, what makes the trim feature of TikTok so enticing is that the app allows creators to storyboard their videos and publish their finished product.

3.Its Feed Is Wired For Viral Videos

The homepage of TikTok is much more like Twitter than Instagram or Facebook. This means that viral videos with great engagement move to the front of the line and comprise the feed. Although a “Discover” tab allows you to browse specific topics and hashtags, you are served with one video at a time.

This is a part of TikTok’s competitive advantage over Likee. With an endless number of prompts, it is easy to participate since you need not have anything interesting to talk about to get started. 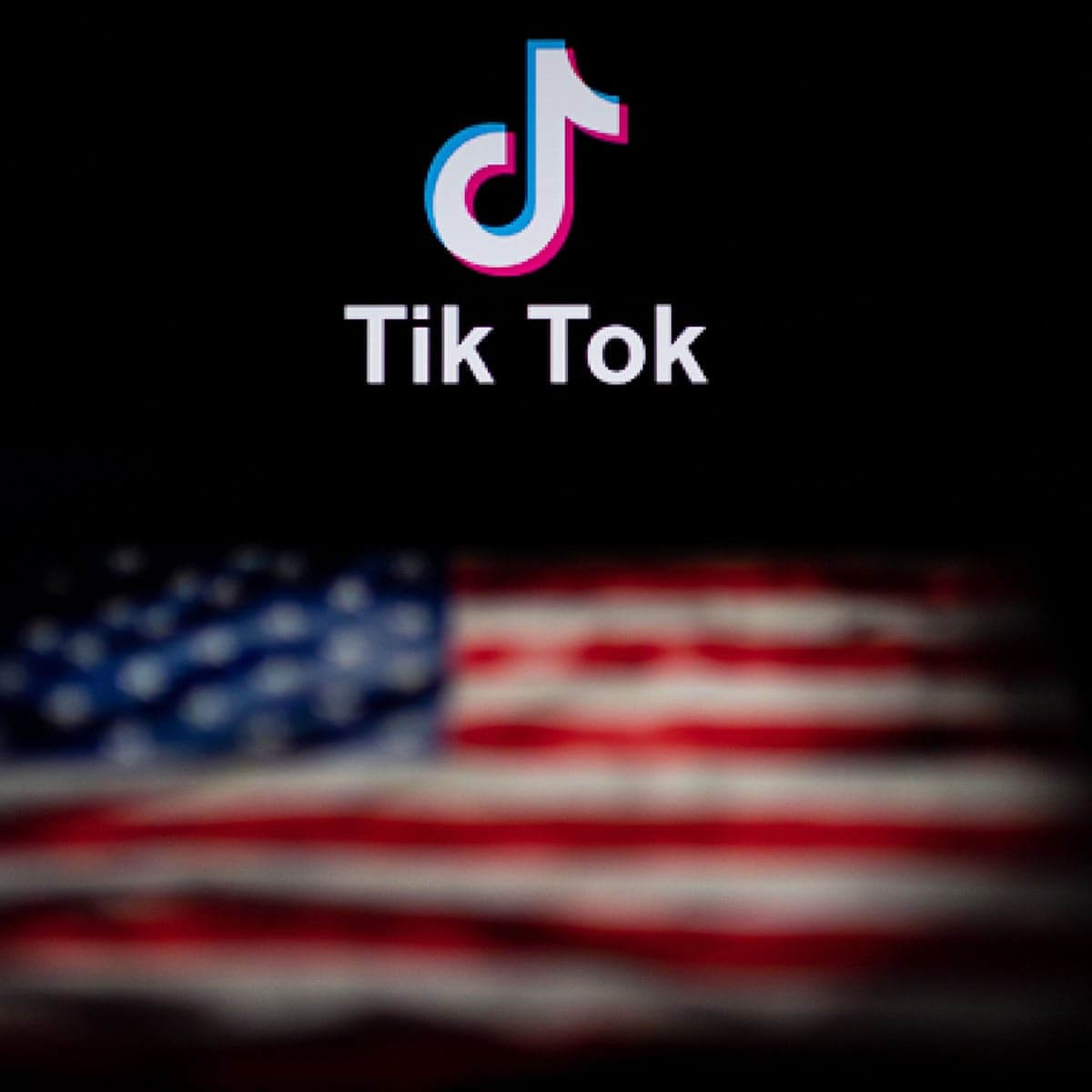 No matter whether you are social media lurker or a content creator, be assured that TikTok is here to stay. Don’t believe us? Try Likee for yourself and you will soon realize that TikTok is unmatchable. In fact, with a constant surge in popularity of TikTok, it is all set to become the biggest video-sharing app ever. So with that being said, do you really think Likee can surpass TikTok?

Thank you for your comment. We will review it within few days.
You May Also Like
10 Popular TikTok Reaction Videos

You might have seen a lot of these viral TikTok recipes on your phones but have you tried them? This article will introduce you to the top ten viral TikTok food recipes that you can recreate at home.

Click here to read about the ten most popular Tiktok food trends you may have missed. Make your meals more exciting and enjoyable by trying out these fun trends!