With TikTok’s future uncertain in the U.S., should you switch to Triller for social video creation? Here’s a handy guide on Triller vs TikTok.

On August 6, 2020, President Donald Trump announced that he would take steps to ban TikTok - the popular short-term video app from operating in the USA, unless the app’s US operations were sold to an American company. With a rising tide of uncertainties surrounding TikTok’s future in the United States, TikTokers and short-form video creators are getting drawn to rival platforms like Triller.

The Trump administration and other critics of TikTok fear that the data the app collects in its US users might end up in the hands of the Chinese government. However, TikTok has said that it stores users’ data outside China and that it would resist any attempts by Beijing to grab the information.

Amid these confidentiality concerns and an impending ban imposed by the Trump administration, more and more users are now switching to Triller. In fact, as TikTok faces uncertainties between being banned or bought in the US, rival app Triller has received a big boost and attained the No.1 spot in Apple’s US App Store. 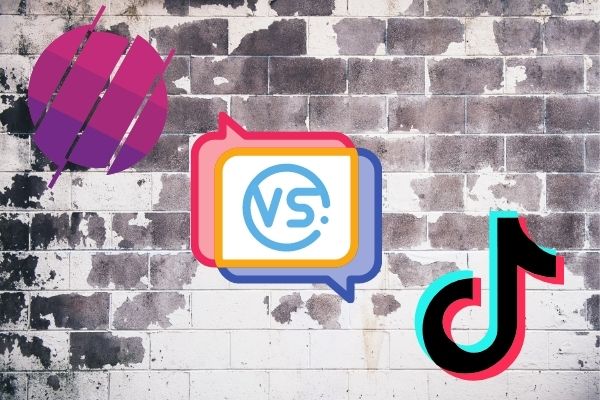 With TikTok vs. Triller going on all around, here’s a detailed insight on everything you need to know about these social video apps.

What Is Triller & What Is TikTok?

Triller is an artificial intelligence-driven video app released in the year 2015, thus allowing users to film videos with music. Then, the video and music content is synced algorithmically, thus automating the editing part which users can manually do on TikTok. Users can record multiple takes of themselves and using AI, the app will compile the best clips together for creating a music video.

Triller is a music video app that’s specifically built for creators. In Triller, users can collaborate with each other, use custom or existing sounds, and filters. 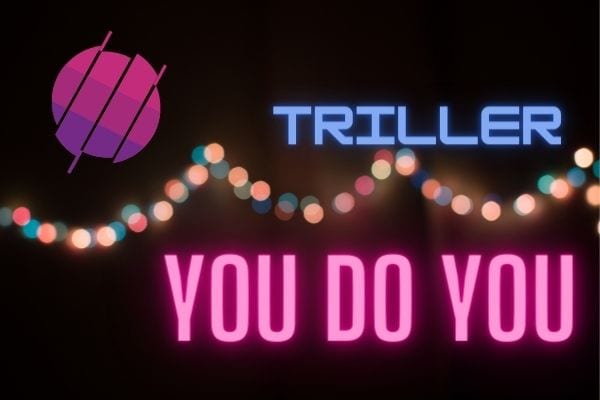 Launched in the year 2016, TikTok served the Chinese market originally. A year later, when TikTok appeared on mobile platforms around the world, it completely swept off the internet. Owned by ByteDance - a Beijing-based internet technology company, it is a Chinese social video-sharing app.

With this app, users can record a video with their smartphone, edit the video, add music, and then upload it on the platform. It is a short-form video sharing mobile app that lets users create and share 15-second videos on any topic. Today, with more than 800 million monthly active users and 1.5 billion downloads; TikTok is one of the most popular mobile applications worldwide. 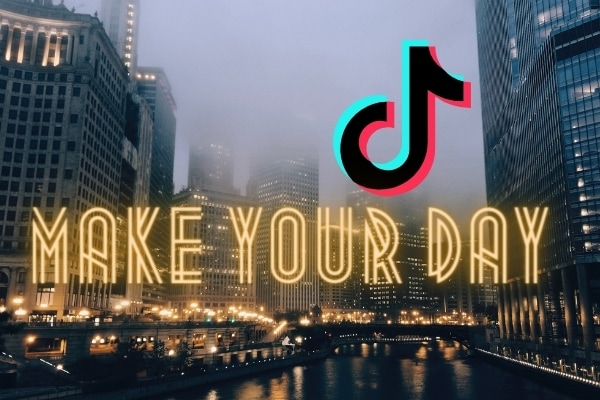 Triller, the most popular alternative to TikTok is one of the many video-led social applications that are riding a wave of anti-TikTok sentiments. In the words of Triller co-owner Ryan Kavanaugh, “We see ourselves as the adult version of TikTok”. The target audience of this music video-sharing app is between the age group of 17 to 27. Mainly, it is popular among top streaming artists, hip hop artists, and the music industry.

On the other hand, TikTok has a strong reputation for being popular with teenagers and young adults, the GenZ. While 27% of its total users are between the age group of 13-17 years, its largest age demographics (42%) are the younger adults. So when combined, the 13-24 age group represents about 69% of the app’s user base. 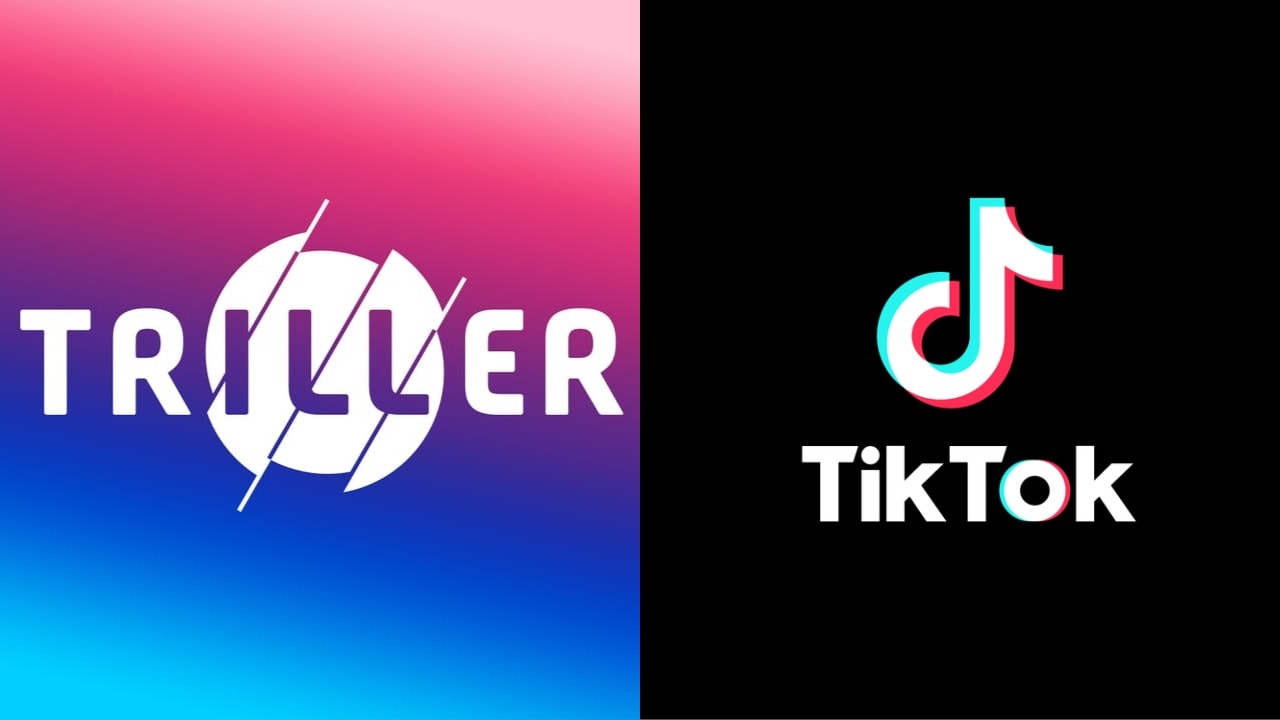 At a glance, TikTok and Triller seem to have a lot in common. These social video apps provide users with an excellent way to showcase their creativity. Both these apps allow you to edit and share videos, have an extensive music library, and allow you to share videos on other social networking apps.

But, besides the similarities, there are major differences. In fact, with the Trump administration’s concerns over TikTok, many are contemplating Triller vs. TikTok. Even though both the apps offer pretty much similar services, certain features set them apart from each other.

Here’s a handy comparison outlining the notable differences between TikTok and Triller:

How To Make Money On The Two Apps?

Amid Triller vs. TikTok, the hunt for the better social video platform is on. Although TikTok’s fate in the US is still hanging on the balance, its popularity and usage still continue to sky-rocket in other territories.

Wondering if you should really switch to Triller or stick with TikTok, for now, to show off your brand? Read on for a quick review.

Triller vs. TikTok: For Marketing Influencers

TikTok is undoubtedly a better social video platform for marketing influencers worldwide in terms of reach. Wondering why? Well, in comparison to Triller’s 65m, TikTok has 800 million active users. Moreover, unlike Triller that’s available only in 50 countries, TikTok is available in 155 countries. Also, TikTok has successfully launched a generation of influencers who had started as non-celebrities.

Triller vs. TikTok: For Brand Building

Leveraging TikTok can be the key to increasing social brand awareness. This is because with TikTok’s audience growing BY every second, you can use the platform to build your brand. Triller also gives brands a great platform for increasing exposure and get a better share of voice on social media. Just like TikTok, Triller is a fun way for brands to promote their products in their video content.

Triller vs. TikTok: For Advertising

TikTok provides advertisers with several options to reach their target demographic. When TikTokers open the app, ads appear and take over the screen completely for a few seconds before it turns into an in-feed video ad. From ad creation and targeting to insight reports and ad management tools, TikTok ads offer an easy-to-use and powerful platform for businesses to advertise. On the other hand, Triller doesn’t include ads currently. Instead, it focuses on letting creators raise money from followers and advertisers as well as crowdfund.

To choose the better platform between Triller and TikTok, consider asking yourself a few questions like – What kind of content creators are you creating? Do you spend more time in conceptualizing the message of your video? Would you rather simplify the editing process or have greater flexibility in editing?

While TikTok features a range of editing tools to give content creators the flexibility of creating the content they want, Triller deploys AI to edit videos for the creator. So, with Triller, you can simply let artificial intelligence compile the best clips for creating a quality video. 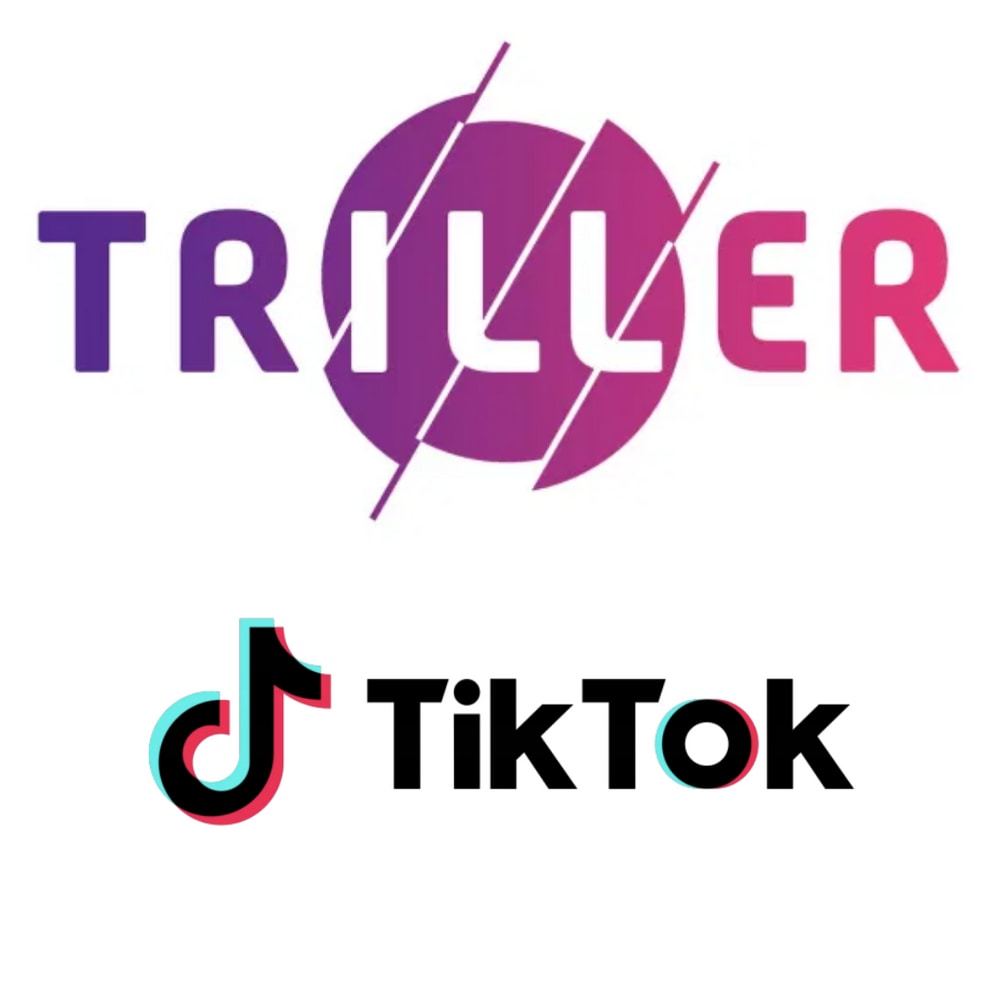 At a time when the internet is divided on whether they should abandon TikTok, the Trump administration approved a deal for Walmart and Oracle to acquire stakes in the US operations of TikTok, thus postponing the potential ban that was planned due to the national security concerns regarding the Chinese owned company. So, US-based TikTokers can finally sigh in relief.

In summary, both TikTok and Triller offer incredible value to their expanding user base. While TikTok specifically appears to cater to all kinds of publishers and creators, Triller is specifically focused on the artists in the music industry. Videos are all about people smiling, dancing, and having a great time. So, instead of being stressed, get creative and have as much fun as possible!

Shanoon Cox
Shanoon Cox is a writer and a lover of all things video.
Follow @Shanoon Cox
You May Also Like
How to Record Your Computer Audio in Audacity