Download on the App Store
Get it on Google Play
Download
Download
Call us: +1-60-4343-8521
Mon-Fri 6:00 PM to 11:00 AM Pacific Time
International phone rates may be charged by your service provider
Filmora Video Editor
Easily edit different shots for your video
Try It Free Try It Free

15 Types of Camera Shots in Film Beginners Need to Know

No denying, a great video indeed needs to have great camera shots. And this could be considered as one of the universally acknowledged facts.

If you are stepping into this industry, you need to be on good terms with the types of camera shots used in a film.

The nervousness for beginners is natural and completely understood when they decide to make a film if you don't know the videography tips.

Therefore, through this article, we will cover what are the types of shots in film are used and what function they particularly have that you need to be aware of.

We hope you read this article with all concentration so that your new project is no longer confusing to the viewers.

Part 1: 7 Types of Shots in film You Should Know

As the name hints itself, this type of camera shot basically establishes the scene the audience sees as the first shot of your movie.

In other words, the establishing shot provides the viewers a maximum of the city or the whole building scene in one frame.

This doesn’t help your audience guess what location is the scene is being shot but they can estimate the time when the scene is taking place.

With this type of shot in the film, you are typically showing and not telling the audience through narrative and it is completely enough to let the audience know the concept.

This type of camera shot is taken from a long distance. This brings the audience an idea where the character belongs to regarding the time and the place.

You will also allow the audience to know the emotional relationship to the environment where there is no need to show the character. 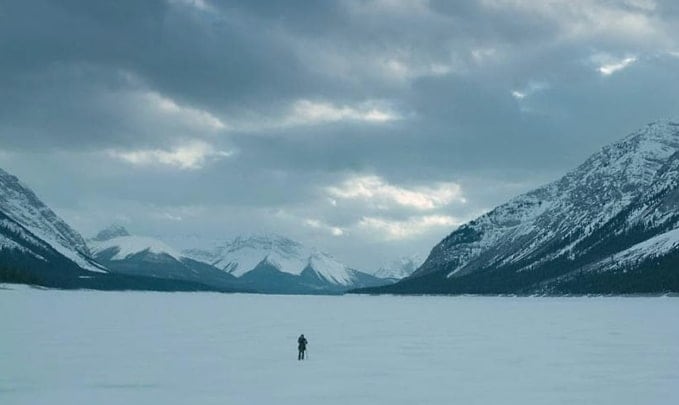 Long shot or often known as the wide shot uses characters in the shot. Each character is shown head to toe in relation to the surroundings, location or each other.

Also, the chief character or say the protagonist should have a major presence in the frame.

Moreover, while using this type of camera shot, you must take care that it should be dominated by the scenery.

Here, the location can be ignored from keeping in the focus.

The main focus should be on the character in such type of shot in the film. Also, the shot should highlight the action or the movement of the character from head to toe and not his/her emotional condition.

For instance, the audience must get the idea whether your character is confident, weird or sophisticated with just his/her appearance, outfit and the action. 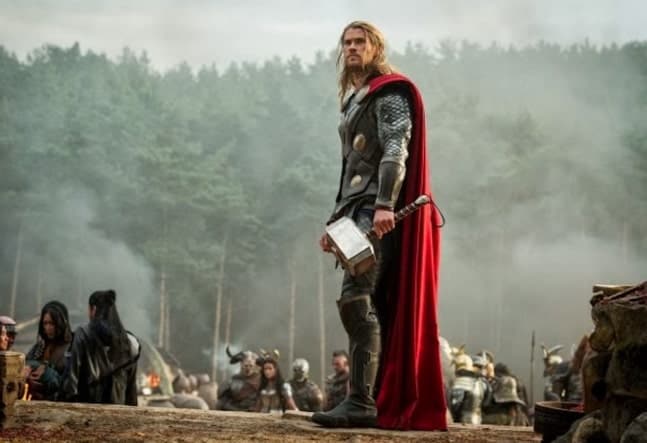 Medium shot basically stands between the full and the close-up shot.

Putting differently, this type of camera shot shows an amalgamation of the body actions and the facial expressions.

The purpose of this shot is to keep the character looking natural. 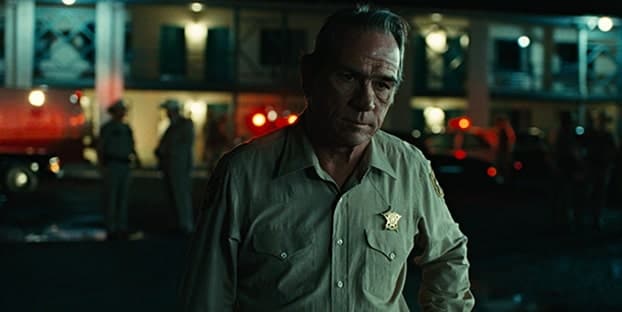 The name brings a crystal clear image of the type of shot itself. With this shot, one brings out the character’s face thereby helping the audience to understand the emotional thoughts of the character.

This shot basically provides what you miss in the medium shot. Bringing the character’s shot more detailing, for instance tear or the frowning so that the audience can anticipate what the character is feeling in that particular shot. 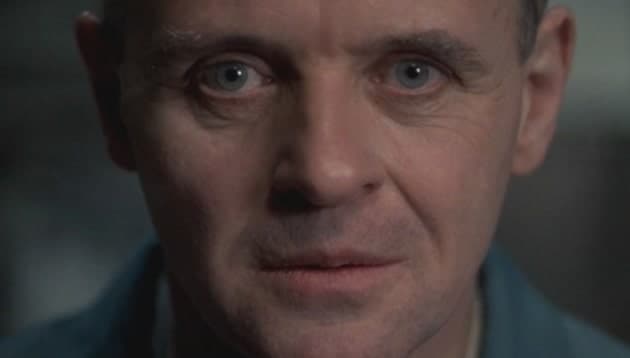 To make the audience visualize only some features of the character, the Extreme Close-up comes in handy.

This type of shot in films aims to fit the single feature on the entire screen. For instance, only the mouth, lips or eyes of the character are revealed in the frame.

You may also like: 10 Best Free Security Camera Software >>

These types of shots are taken keeping the camera exactly at the human eye level. Using these bring the neutral effect of the shot. 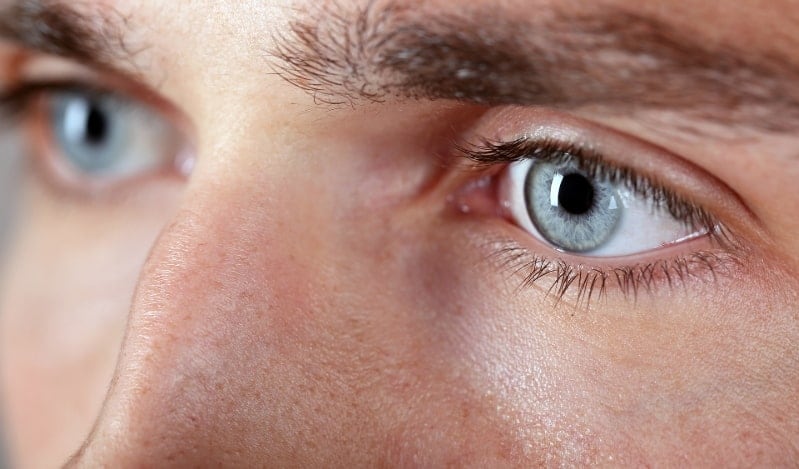 High angled shots, unsurprisingly are recorded from the level above than the eye. Basically, this shot type is used to give the weak, unsafe or the terrified impact of the subject.

Contrary to the above, this type of shot in the film is taken from the level below than the eye. And not to mention, low shots are used to give the heroic, risky or powerful impact to the subject. 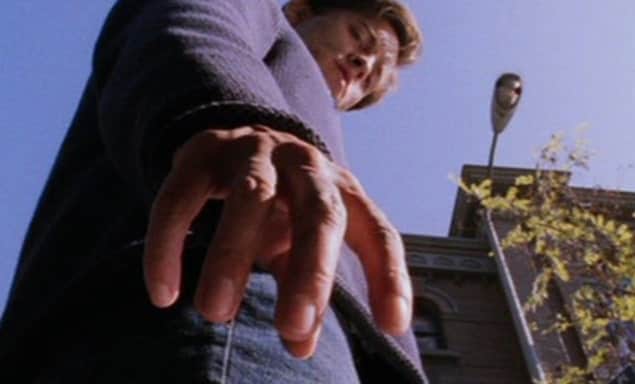 To give an effect of uneasy psychological state to the audience, on should go for the tilt shots.

These types of camera shots are taken by setting the camera at an angle on it roll axis to unlevel the horizon line.

This is the types of camera shot that is photographed from the back, or shoulder to be precise of another person.

The subject to be highlighted is kept at somewhere between medium to close-up shot. These types of camera shots are perfect when you want your audience to notice the reactions of the subject during a conversation.

Also, the subject in these shots, faces the camera making their neck and shoulder viewable on the frame.

This shot typically cuts the screen into two or three or sometimes four parts.

It is helpful when you have multiple things to be shown as important in one scene. It takes close-up of the thing that you want to show your viewer.

A shot that is recorded from a single angle and is an uninterrupted shot to bring all the characters in view is referred to as the master shot.

It is basically the complete dramatized shot and can be edited together with other additional shots.

Also, this type of shot can be considered as the only shot to be used by a director for covering the scene. It can be a closer shot, full or long shot.

POV or Point of View is a shot that focuses on what a character is trying to see in a scene.

The beauty of this type of shot is that the audience gets the picture of what’s going on in the character’s head.

For example, looking through the binoculars and shooting only where the character is seeing. 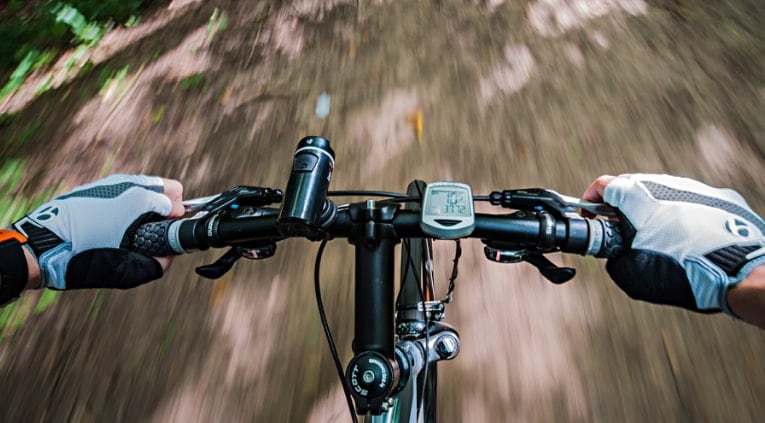 To enhance the visual appearance of a movie, one has to master the types of shots in film. We have described every possible thing that we felt you need to know regarding this.

We hope you learnt well from this article and from now on will keep in mind all the types of camera shots while shooting your masterpiece.

Please help us by sharing your views on this so that we will update you with more such information. Thanks!

Thank you for your comment. We will review it within few days.
You May Also Like
7 Videography Equipment for Shooting Amazing Videos

If you want to shoot a video, do you know what equipment you need? Check this article to find videography equipment for video production.

Videography tips are great resources to use for shooting video. Those 8 tips are easy to use and very useful. Check it out!

For video production, in this article, you will learn the 8 best types of videograpy. It is so easy to create a type of videography with the guideline here.