The world is revolving around the internet these days, and the internet world is all about social media platforms and networking with others. Twitter and Facebook are among the most used platforms that have transformed over the years, and now, apart from entertainment and communication, both the platforms are serving as marketing and business hubs.

Like this, another used platform is Tumblr, where users can share multimedia and other content like blogs as Tumblr is a microblogging and social networking platform. Social media is fun, but what's more fun? Posting media between two platforms like Tumblr, Twitter video, and vice versa. If you wish to learn more about Twitter Tumblr video, then let’s get started!

When we talk about networking, what else could be better than using Twitter, the microblogging platform with wide networking and socializing options from 'Tweets.' You can communicate with people and subjects that are relevant to you. The platform always shares updated information, and this is because people generally tweet about the trending news. 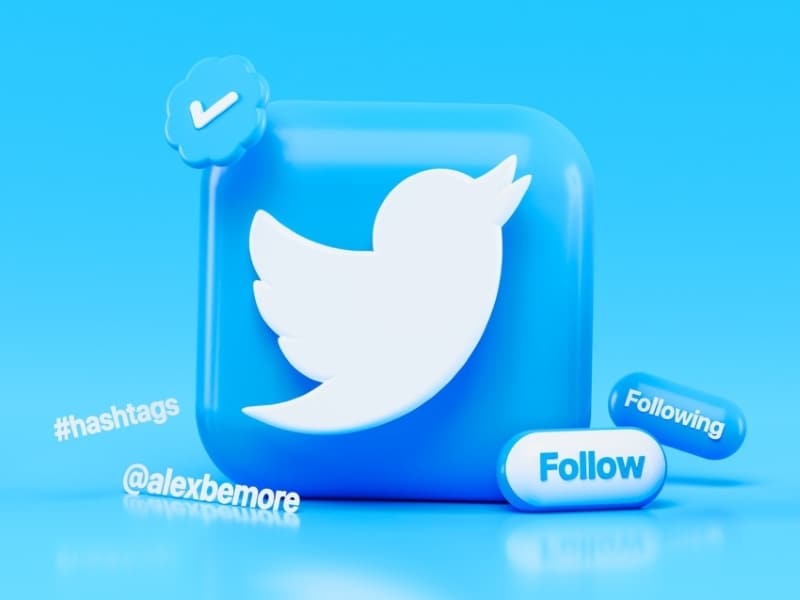 Twitter uses Hashtags and Mentions, and with this, you can widen your network. Additionally, Twitter is a great choice for marketing and expanding your business. Apart from the many benefits that you can get from Twitter, there are many cool features too; let's share them:

To create some engagement on your Twitter profile, you should create some Twitter Moments. This could be done by either putting together all the best tweets, pictures, or videos of any event that you participated in. Also, you can make a collection of the best moments to acknowledge your best followers and include them. Like this, there are some other ways too.

Do you know Twitter offers an Automatic Caption feature? The feature currently extends support to 37 languages. The fact that live translation is not available on Twitter, hence you will see the captions in the language of the device that originally uploaded the media.

As we have mentioned earlier that Twitter is a great opportunity for your business and marketing purposes, so this feature is very specific for that. With this feature, you can pin a tweet on your profile permanently so that you can promote it effectively.

Tumblr is a blog posting and networking application. People share cool blogs and some stunning media files as it allows you to post pictures, videos, and other things. You can use it for multiple purposes like for sharing your content with the world, to be known, etc. 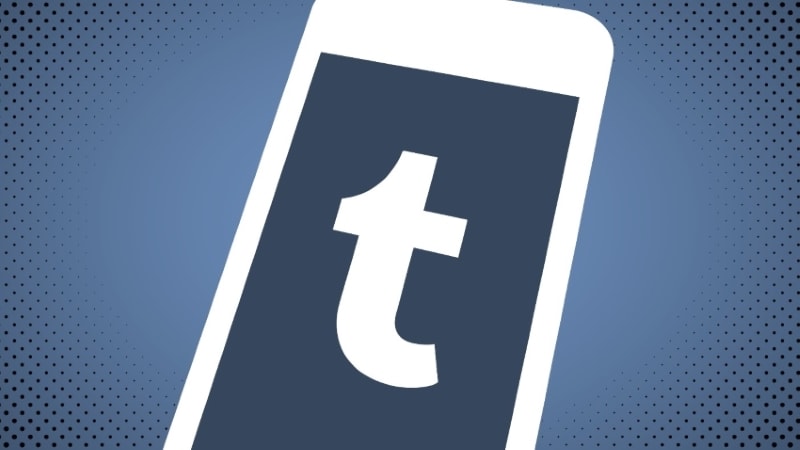 Tumblr is like other social platforms where you can share memes and other material; Tumblr is just aesthetically pleasing. The microblogging and social networking site are more like your online daily diary, but sadly, Tumblr is very underrated. It has a lot of cool yet hidden features. Some of the features of Tumblr are discussed below:

Tumblr does Search Engine Optimization, from which it tells the consumers that it is search engine friendly. This SEO happens at the back end without any additional effort from the user part. As the SEO settings are done, you receive greater traffic to your Tumblr Twitter video post. This will eventually help you increase the interaction.

Tumblr allows you to have a personalized domain. This might be any name that you want it to be. You can set your brand name as a domain; it will show that you are more professional than others. It doesn’t matter if you have selected another name for your domain; you can still host your website.

The Tumblr Twitter video that is created is not necessary to be posted. You can post them at a certain time or date. This can be done by the Schedule Post feature. You can add the post to the queue, which will automatically post it on a pre-determined schedule, or it can be saved as drafts. The post can also be set as Private and shared only with the members of the blog.

Twitter and Tumblr are both famous platforms and are widely used. If one day you come across a video on Tumblr that you wish to share on Twitter, what are you going to do? For this, we are about to introduce a step-by-step guideline for Tumblr Twitter video sharing.

For sharing your favorite Tumblr video on Twitter, start by opening Tumblr. The interface of Tumblr offers 'Sign Up' and 'Log In' options. Apart from this, in the top left corner, you see a search bar; you can search your video there without even creating your account.

Once you have searched for your video on Tumblr, your screen will be loaded with a lot of videos. On the bottom left corner of the video, you will see a curved arrow; tap on it. A list of all the supported platforms will appear; select 'Twitter.'

As we have mentioned earlier that Twitter is a great networking and entertainment platform, so mostly, users get interesting videos from Twitter. Moreover, Twitter always has updated and trending things, so in case you are planning a Twitter Tumblr video sharing, this section will be helpful for you. We are about to tell you the steps to share a Twitter video on Tumblr.

After you have found the perfect video, it's time to share it. At the bottom, besides the Like button, you will see the ‘Share’ icon. There, tap on it, and this will copy the link to Tweet.

Now, head over to Tumblr and log in to your account. Once that’s done, move to the options at the top of the screen; you will see various sharing options, head to the ‘Link’ option. There, paste the copied Twitter video link and share it on Tumblr.

Just like any other social media platform, you might want to download a video that you see on Twitter or Tumblr. You might want to keep the content saved with you for future use or maybe for showing it to your friends. Is downloading Twitter and Tumblr videos possible? Yes, of course, it is possible. We are going to suggest you two top-notch tools for this purpose. Get Ready!

TWDOWN.net has strong servers ready to work against the user’s click to download any video. They have provided the fastest Twitter video downloading facility. Apart from downloading the video, they have other options too, like you can convert the downloaded video into MP3 audio; this function is made possible by TWDOWN.net.

Toolzu offers a Tumblr video downloader that supports downloading videos from Tumblr. It is an online, free-to-use tool that you can easily access. It allows you to convert videos into MP4 format and save them to your respective device. You can share the downloaded content, or you can also keep it safe for future use. It provides you with different video resolution options too.

The world today revolves around the internet. Apart from entertainment, business, jobs, marketing communication, everything is on the internet and the various social media platforms. Facebook, Twitter, and Instagram are among the widely used platforms. Despite the great features you get with Tumblr, it’s still an underrated social media service.

The article above has shed light on Tumblr and its significant features. Not just this, we also talked about Twitter and its highlighting features. Along with all this, we also shared the steps that will help you in Tumblr Twitter video sharing and vice versa.