How to Stop Animation from Looping in Unity

How to Stop Animation from Looping in Unity

Unity is an IDE interface all designed exclusively for game developers. However, you can do much more with Unity than game development. But, our main concern here is something else than this subject. You're looking for easy tutorials on Unity stop animation! 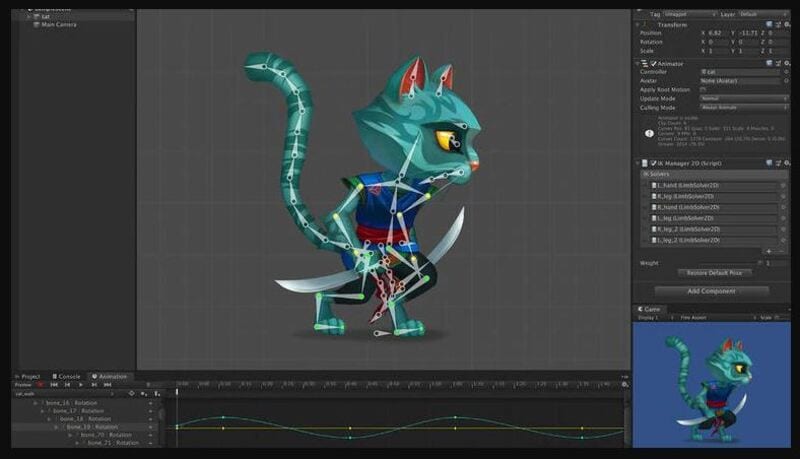 And luckily, we've got you covered as we've briefly explained how to perform Unity stop animation from looping and the steps to make a smooth animation.

01 What is Unity Used for?
02 How to Stop Animation Playing in Loop in Unity?
03 How to Smooth an Animation in Unity?

Part 1 What is Unity Used for?

Unity is a software tool friendly to all the game developers out there. This tool is used by the large community of game developers to power and create their game development projects. And, the software is more of a professional means and not a simple pared-down 'game builder .'Unity also offers one of the most significant inbuilt features like rendering, physics, and collision detection. Thus, one of the powerful aspects of Unity is that game developers need not go out of the box and create everything from scratch. Instead, they are available with the physics engine required to develop games quickly. Another robust feature of Unity is that it includes an excellent 'Asset Store' where developers can upload their creations and showcase them to the whole community. So, that's Unity and its uses in a broader scope!

Before we take you through the next section, it's important to mention that Unity is also known as cross-platform IDE, where IDE stands for 'integrated development environment.' So, it can be called more of an interface with access to all the tools and resources required to develop games.

Apart from the game development, Unity is known for other excellent usage purposes as:

Among these features only, we'll describe Unity stop animation from looping in detail.

Part 2 How to Stop Animation Playing in Loop in Unity?

As we said, we'll describe to you the most accessible definition of how to stop Animation in Unity. Thus, there are simple steps that we'd like to define firsthand before explaining the whole procedure with an image-centric step-by-step guide.

So, those simple steps to stop motion animation in After Effects in the loop also go like below:

Step 1 Go to the Project tab and select Animation.

Step 3 Uncheck the checkbox Loop Time, and you're good to go!

We'll describe the same, i.e., Unity stop animation from looping through the step guide below.

In this guide, we'll explain right from applying the Animation so that you'd understand better. So, let's begin without any further ado!

Similarly, you can also delete the Animation if you wish. 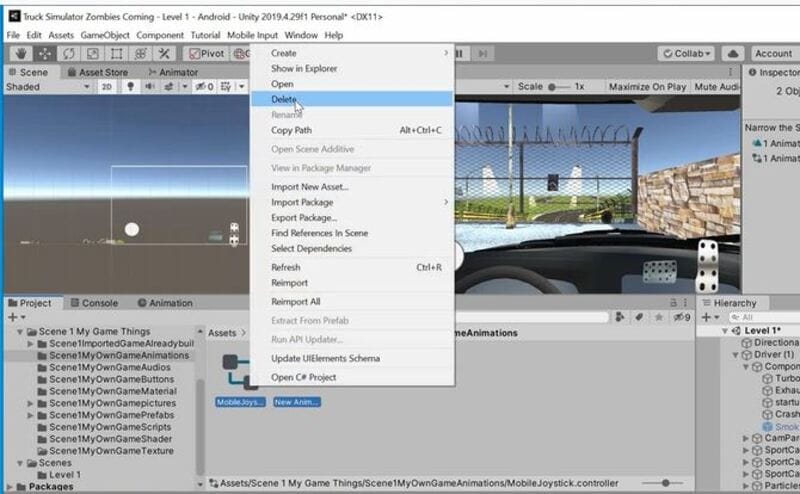 02Step 2 Create an animation for the subject

Now, you may have different subjects. We're creating Animation on Mobile Joystick for reference, as shown below. 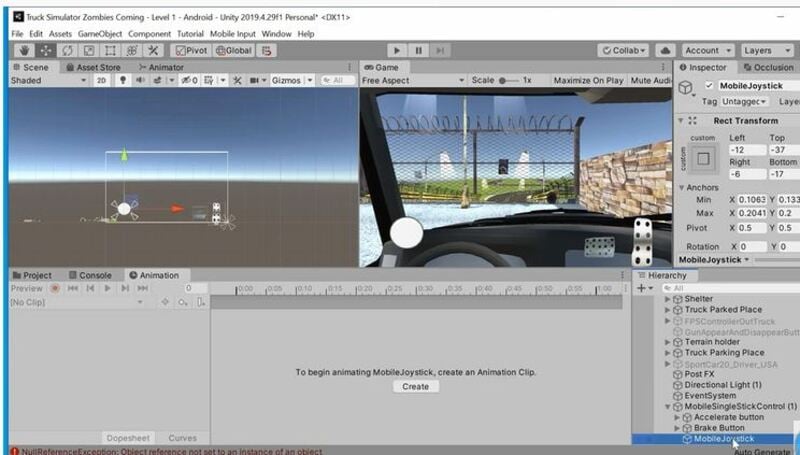 Now, hit the Create tab on the Unity panel below. Then, proceed to save your Animation in the folder you've already created for the same. 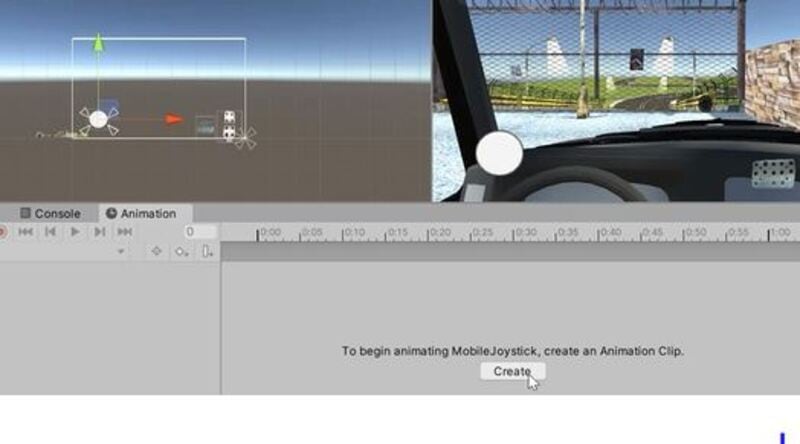 03Step 3 Give positions to the animation

Firstly, hit the red-icon button used for recording, as shown below. 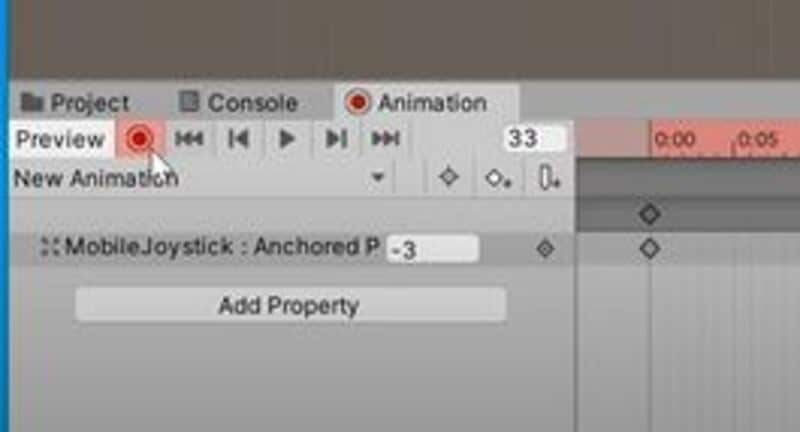 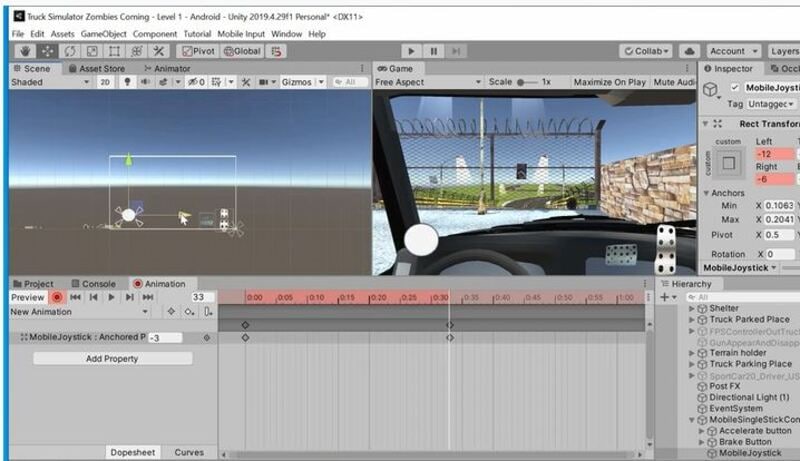 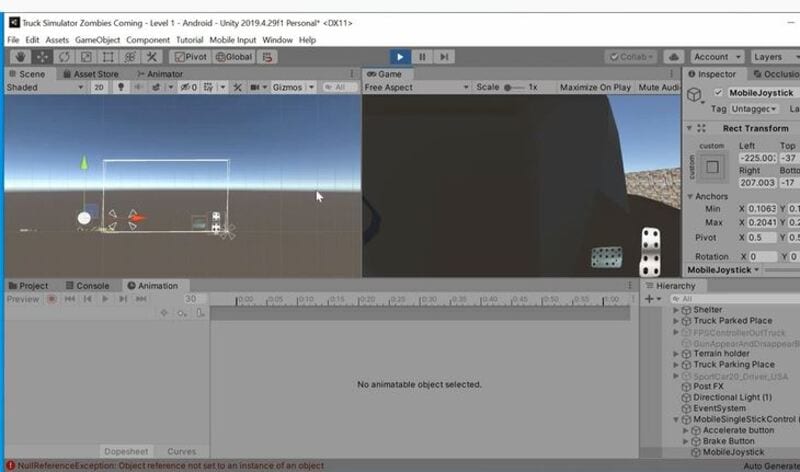 You can follow two ways to stop this Animation in Unity from looping, and we'll describe both methods below. 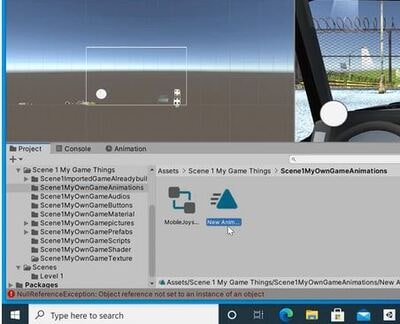 Now, you have to uncheck the Loop Time tab on the top-right corner of the Unity panel. 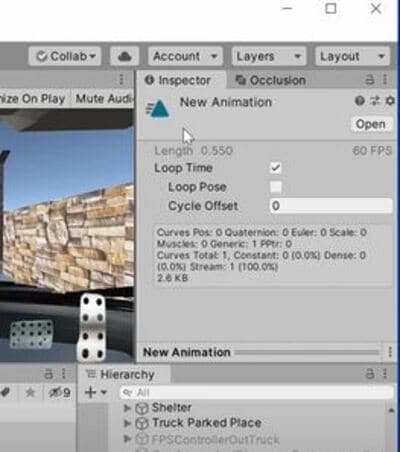 Alternatively, you can click the Animator tab on the top of the Unity panel and double-tap the New Animation button. Then, it will also delete or uncheck the loop time, as shown below.

These were all the steps to stop animation Unity.

Part 3 How to Smooth an Animation in Unity?

After done with Unity stop animation, it's time to smooth your Unity animation. Again, we will describe it simply if you're used to the Unity platform and then with a step guide with respective screenshots.

So, stay tuned until the end to reveal the easy steps of smoothing an animation in Unity.

Select the Dopesheet at the bottom of the animation window. Then, you need to switch to the 'Curves' view once you create your Animation in the Dopesheet. These animation curves help you accelerate and decelerate animations so that the movement and other things can stop and start smoothly.

So, let's begin with the step guide tutorial on the same as follows:

For reference, take an example of a metronome object imported from Blender to Unity. Here, we've grouped all the pendulum objects under one rotation so that when we move the pendulum, it pivots to the correct point, as shown below.

You will also need a controller to control the animations. Go to your animation folder, right-click, and select Create> Animator Controller tab.

Let's call or give it a name metronome animator as shown below.

Now, give this a name pendulum full swing.

Now, open the animator tab, drag this pendulum swing animation to that panel, and double-tap the yellow-colored New Animation button. 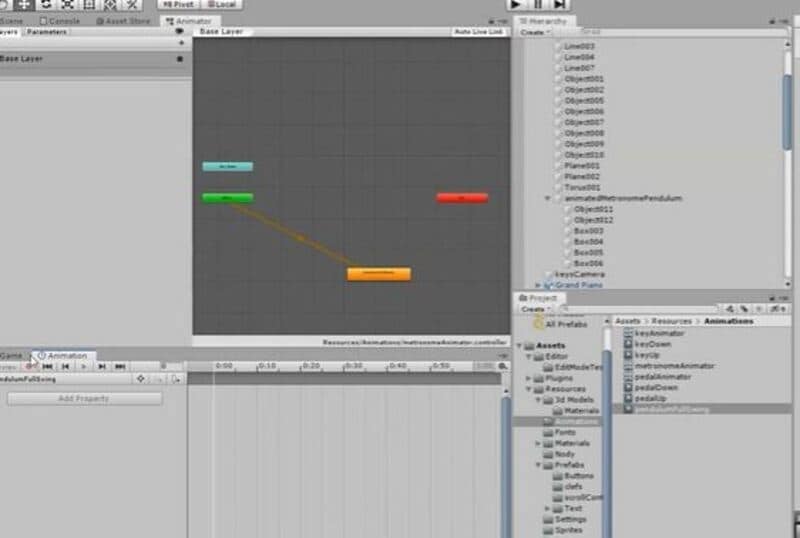 With the game object selected, the animated metronome pendulum, in this case, we'd like to animate the X component of the rotation. So, you need to click Add Property> Transform> Rotation tab and click the + sign on its right, as shown below.

Now, click the plus sign automatically to set two keyframes, one at the beginning and one at the end. Now, click on end select all, and then delete for now. 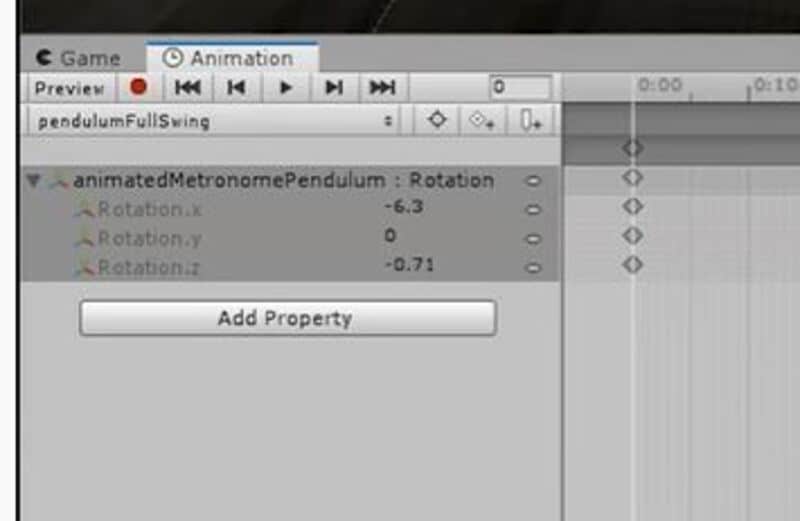 04Add keyframes to rotate the pendulum

With the first set of keyframes and the pendulum all way to the right, go halfway and change the rotation to the left on the left panel of Unity. Then, add another keyframe.

05Slow down the animation

As you can observe, the Animation of this pendulum is in a straight line and feels unnatural to the eyes. Thus, we're required to smooth this Animation now! For this purpose, go to the Curves; you can see the pink properties of rotation as going from one side to another. 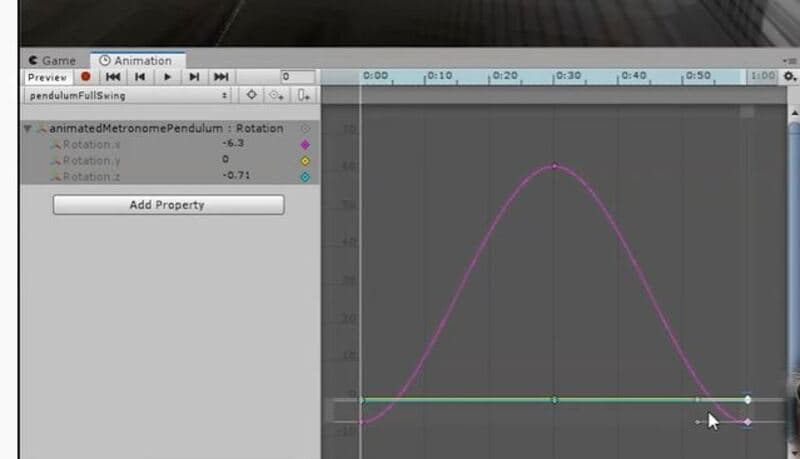 Now, you need to adjust these pink curves. Start by adding a key to one of its sides, as shown below. After that, it is all on you how slow or fasts you want these values to be.

Here, you're all done smoothing the animation in Unity after learning the stop-animation Unity tutorial.

You can even stop motion animation on Photoshop with the above tutorial.

We want to introduce an excellent video editor software called Filmora Video Editor. It is from the house of Wondershare, a well-known software company worldwide.

With Filmora, you can easily add Animation and edit your videos to make them look world-class. The latest version and new updates are eye-candy and quick fix for beginner video editors.

So, please pay a visit to the Filmora website and check out its Mac and Windows version for free today.

● Learning the concept and usage of Unity

● A tutorial on how to stop animation in Unity from looping

● A tutorial on how to smooth animation in Unity

● Introduction to Filmora, the top-most video editor software for beginners.