Lame for Audacity, one of the greatest mp3 encoders available for free download, since it's a bummer. Music & sound processing may be used with it. The editing and recording features are also a lot of fun to play with. Let us now begin our investigation into how lame for audacity may be downloaded and installed. Check out the Audacity website for additional tutorials on how to use Audacity.

Two files are included with the lame for audacity download. An mp3 encoding program for CD playback, Lame.exe, is the other one. Lame-enc.dll is the second (ICL 11,1). The ".regedit" Windows database has a copy of this file.

MPEG 1, 2, & 2.5 are now included in Lame's most recent release. a free encoding engine with additional layers of VBR ABR & CBR encodings If your computer has at least a Pentium 4 CPU, encoding will be much quicker. Noise interference may be minimized using the advanced audio settings. 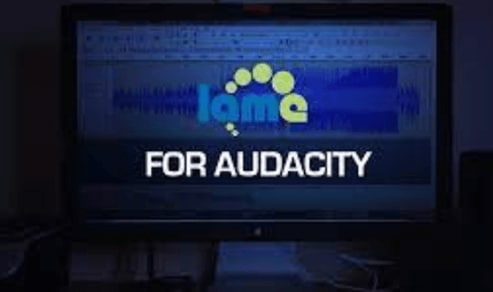 Chrome OS does not support the most recent version of Audacity. It is possible to use Audacity on a Chromebook, even though it is not officially supported, by using the Chrome version for Linux Ubuntu. We wanted to be as helpful as possible in helping you get the most out of Audacity. 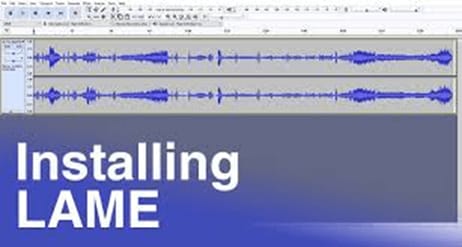 Installing Lame for Audacity is a simple process with no extra tools required. Right-click and choose "Install," then restart your computer. Continue to press the "Next" button until you've completed the task. A lame mp3 encoder may now be installed. However, here are the procedures to follow in order to utilize and begin the mp3 encoding process: 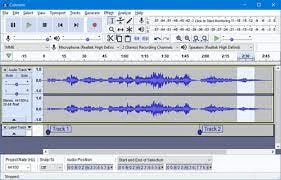 You may either download or develop a suitable version of the Lame mp3 encoder, after which you can install it. Following installation, look for lame for audacity in the library choices. The majority of Linux distributions have a form of package manager that detects, downloads, and installs software packages from the internet for you. Once you've opened the package manager, look for Lame and then install it if it hasn't already been done so.

Some distributions, such as the Ubuntu(Current) distribution, provide packages for Audacity, which includes mp3 encoding, and Libav, which is connected to the appropriate system libraries. It is not necessary to identify LAME or FFmpeg in the Audacity builds that have previously been packaged since there are no library choices for Audacity.

Most of the time, Audacity will automatically find the Lame Library. The actions outlined below are beneficial if the Lame option is available in Library preferences, & you also have a suitable version of Lame installed in a place other than the default one.

Are you looking for an alternative to Audacity? It's also available to us! You may also want to investigate the Audacity VST enabler, which will allow you to utilize Audacity much more effectively.

As an open-source audio editor, Audacity is extensively used, and mp3 is an audio codec. Many mp3 encoders are available online, even if they don't operate together. Using Lame with Audacity requires some effort, but it's worth it.

We also discuss Filmora's voice effects and how users may utilize the software to alter and enhance their voices. It is possible to re-voice video/audio and previously recorded voiceovers using Filmora. It's possible to use the Pitch option on the Timeline for video/audio and voiceover files. Make a video or recording sound different by altering its tone. Using Filmora, you can easily change the voices in your videos. Your viral should have a narration or a video accompanying it Allows you to modify your voice using the Changing Pitch option. In order to alter your voice, you may change the speed of the video (Optional). Make a copy of the edited video or audio.