Every product has servers that add spice to its features and specifications. Whether Minecraft Hunger Games server you choose, is not less than the rest, but it has a few unique features that make it more interesting and appreciated by players. Custom settings allow users to play more in-games on these servers. It adds more energetic and powerful concepts to the hunger games.

A hunger games server is predominantly focused on a battle royale-style game mode. It includes innovative mechanics, concepts, maps, and other items to enhance the gameplay. The goal of using power-filled, free-for-all PvP maps is to be the last player standing. In addition to the traditional model, the top Minecraft Hunger Games servers usually offer their own spin on the game. These servers usually include custom plugins to make the game unique.

This article will provide you with a list of some best hunger game Minecraft servers that you can play in 2022. You can find a description of some of them below, along with some of their unique features. Each server listed has a vibrant community, features that differentiate it, and is well regarded and well up to date. It may be difficult to choose the best one, but this article will guide you in the right direction. 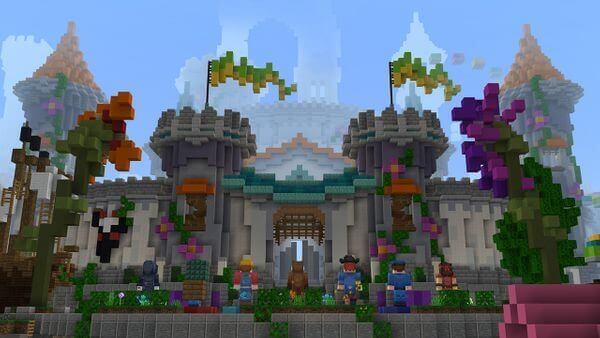 According to player count and popularity, The Hive is one of the top Minecraft server networks. They have created a very engaging environment for people to play on, with thousands of players using their servers daily. Those searching for Hunger Games-style gameplay should check out The Hive's "Survival Games" mode (which can also be called Survival games).

The Hunger Games' success is due to the Hive network. There have been close to 6 million instances of different users playing on this server! Several exclusive features were implemented, such as loot drops, cache cows, and a customized hunger system that made it different from other games. 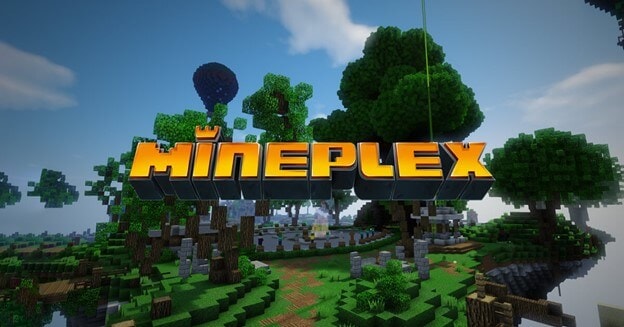 Thanks to its large player base, it is easier to find matches when playing the hunger games game mode on the Mineplex network. Players on this server receive kits upon entering the game, which they can unlock by playing other minigames on Mineplex.

While some players may be attracted to the concept of acquiring a purchasable kit, such as having a noticeable advantage over other players in-game because they will have better gear and accessories than other members without such kits, mineplex users without gems can be deterred from joining due to their lack of gems, which is appealing to some. 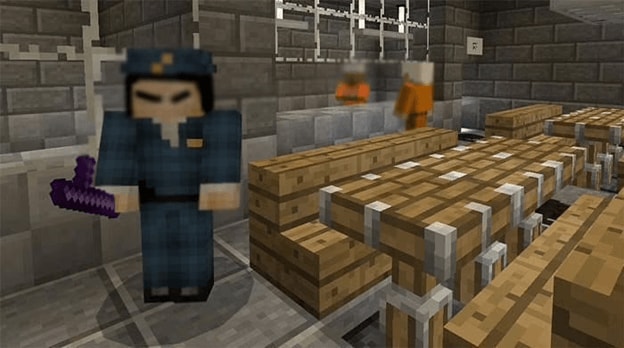 Like other Minecraft Hunger Game Servers, This server is not dedicated to hunger games. Even so, it deserves a serious mention as an honorable mention due to the frequent and fantastic hunger games running on the server.

If you don't want a boring, run-of-the-mill dedicated hunger games server that doesn't have any consequences if you lose or win, then MC prison is for you. Because hunger games in MC prison are special events, their results carry a lot more weight, with prizes that bring real value to the primary prison game mode.

This server's main prison game mode is the only non-dedicated hunger games server on this list. Still, it exhibits a high level of quality and is suitable for players who want to combine hunger games fun with a longer-term and lasting game mode. It should also be noted that PewDiePie has joined the server as well. 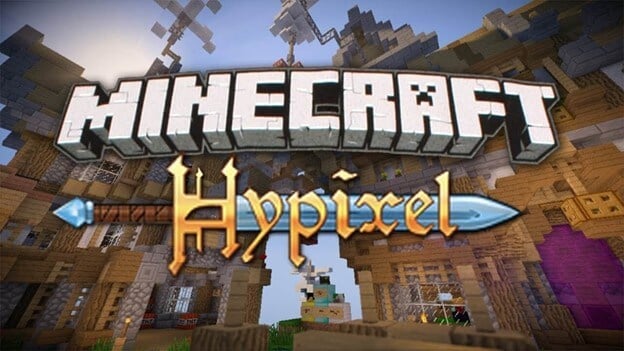 At present, Hypixel is one of the biggest Minecraft servers in existence, several times as big as any of its competitors. With this server, you can play the classic hunger games using the "blitz survival games" mode.

The "blitz star" is a unique item introduced by Hypixel to the standard hunger games game mode. Blitz stars spawn randomly in chests throughout the game and give players access to special "blitz attacks." This gameplay mechanic has since spawned some of the most unique, thrilling, and epic end-game battles in gaming history. 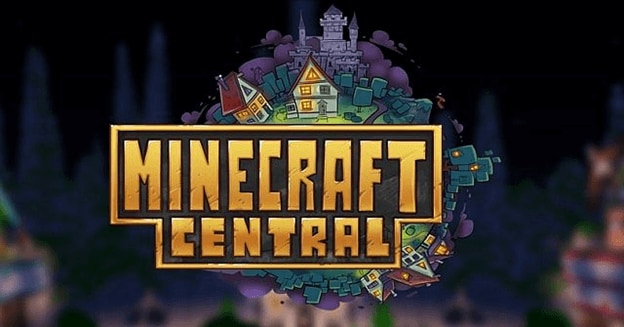 The Minecraft hunger games have been added to MC Central, a Minecraft server network, somewhat recently. For several years, there has been a server network that has become one of the most popular places for Minecraft PvP fans. The server offers a diverse set of custom Hunger Games maps and an enchant system that is unique. The fact that teams can play in MC Central attracts many players.

As players now work together to win, the Hunger Games experience takes on a new twist as there is no longer only one last man standing as the winner as there was previously. Thus, Solo players will find MC Central less friendly, as it is difficult to compete against large teams.

So, this is our top 5 best hunger games Minecraft server list for 2022. We know that there are many other servers also, but we have handpicked some of the best among them. All servers mentioned in this have their unique features, and they differ from each other in a variety of things. We recommend you give them a try to see which server suits you the best. Ultimately, it comes down to your preferences.