Twitter has been home to millions of users, where they have considered it the perfect haven for sharing explicit content at any instant. People, influencers, politicians, and several other personalities have considered using Twitter as their source of information. Most information we interact with is cordially shared across the platform before any other social media platform.

Different people look towards making themselves popular by viral their videos across Twitter. For this, they employ different techniques that could effectively help their video get viral across the platform. This article would be introducing techniques that can help the users make their Twitter video viral for this year. With the aid of these methods, it would be quite easy for any user to understand the elements involved in this.

Part 1: How Can You Make a Video Go Viral on Twitter?

This question comes to the mind of every user when they scroll down across the content of any social media platform; "what exactly would make their video a viral video on Twitter?” This part shall introduce multiple strategies that can be easily employed to make the best out of your content to answer this question. If you have the potential to become famous with your content, you will definitely get positive results out of this venture.

Before looking into the examples that would show you that anything is possible across Twitter related to viral videos, follow the strategies as provided below.

Work on your Re-Tweets

Twitter is an inclusive platform that potentially works on an involved digital community. To get noticed across Twitter, you must have acceptance across the platform. Being new across Twitter having considerable engagement across the tool can help you make your video Twitter viral. One of the best ways to be included within this system is with the help of re-tweets.

Asking people to re-tweet your content brings better organic reach across your account. As more people view and observe your video, it would eventually increase your hold and influence through the content. Along with that, it is important to realize that for the effective growth of your content across Twitter, you need to realize the significance of moral coverage to boost reach. Make sure that your language is within moral boundaries.

Content that is written with purity and creativity always attracts. People look forward to viewing different videos and posts based on the content that associates them. As the user explains the basic tweaks across the video that would be present, the user gets more attracted to view it. Details that they do not properly highlight always lead to avoidance.

Users are always attracted to compelling content that can display results by only going through the words themselves. Content is power, as it can engage multiple users and make your video viral across Twitter in a matter of hours.

Effective Use of Hashtags

Hashtags are quite essential element within any Twitter post. While inserting a video across Twitter, you can utilize hashtags to increase your reach. But what exactly can be added across a video that would make it viral across Twitter? Twitter viral videos contain keywords that have been researched properly by the users. With the help of appropriate tools, the user can get hold of hashtags that would help them gain better market reach.

Through better reach in the market, the video would appear across more devices in the feed, and people would view the video in a larger quantity. This is how they can execute the plan to have a viral Twitter video in no time.

One appreciable element that has been a source of making multiple users viral across Twitter for their content is humor. People who genuinely want to make their Twitter video viral should inject creativity across their video content with humor. Anything that is explained with humor is better. People love to view humorous content as it surely brings them a sense of relaxation after a day of hectic work.

To make sure that users readily accept you, consider the adoption of humor in your content. This would not only increase viewers but would also influence them into sharing content across the platform. This is surely a win-win for the content creator, as it would be the source of making their videos viral across Twitter.

To ensure views across your content, you need to have a good acknowledgment across the platform. Authentic following is a significant source of gaining more viewers and encouraging them to share it across their timeline. Quality content is important to gain such an authentic following. Once you have a good load of followers for your account, you can consider making videos that have the potential to go viral across Twitter.

While you work on making a viral Twitter video for your account, you should definitely set up a positive approach in building up a good community that follows you across the account. This would attract more users across your haven and enjoy the content that can make their day.

Keeping an eye on Competition

We see many users making a statement across the digital platform with their content. Although they are competitors of your work, you can consider viewing their content to observe what actually made them successful across platforms like Twitter. With such research analysis, you can easily bring your attention towards methods that would effectively help them set up a viral video on Twitter.

Such minute details can sometimes bring prosperity across your account and make you a successful content creator in the eyes of users. Keeping an eye on the competition is one of many things that are important to be performed on different scales. This returns you with a positive approach to implementing such techniques that have been successful for your competition.

This part shall show you different tweets that became viral in 2022. These videos will provide you with an insight into how meaningful content can be made viral across Twitter with ease.

This was surely a great start to 2022 for Rafa Nadal, a leading tennis player. On the Australian Open from 17th January to 30th January, history was made as Rafa won his 21st Grand Slam, crossing the all-time high of 20 Grand Slams. 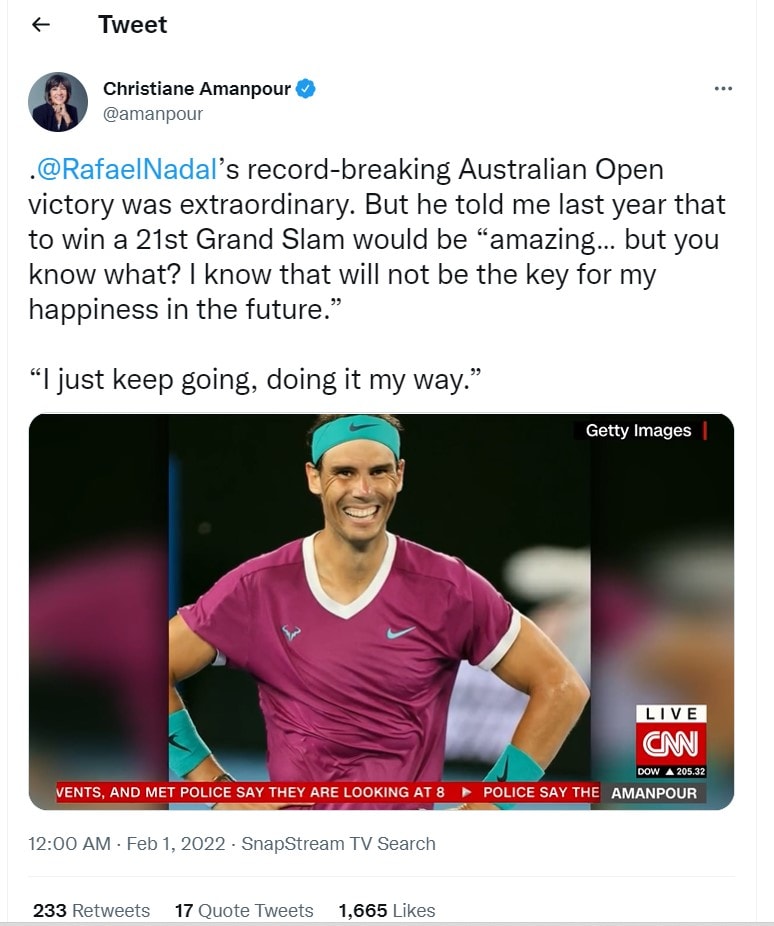 2022 is a special year for many countries, where they would be holding their general elections. As this event decides the future of any country, Costa Rica was all set for its general elections on February 6th. 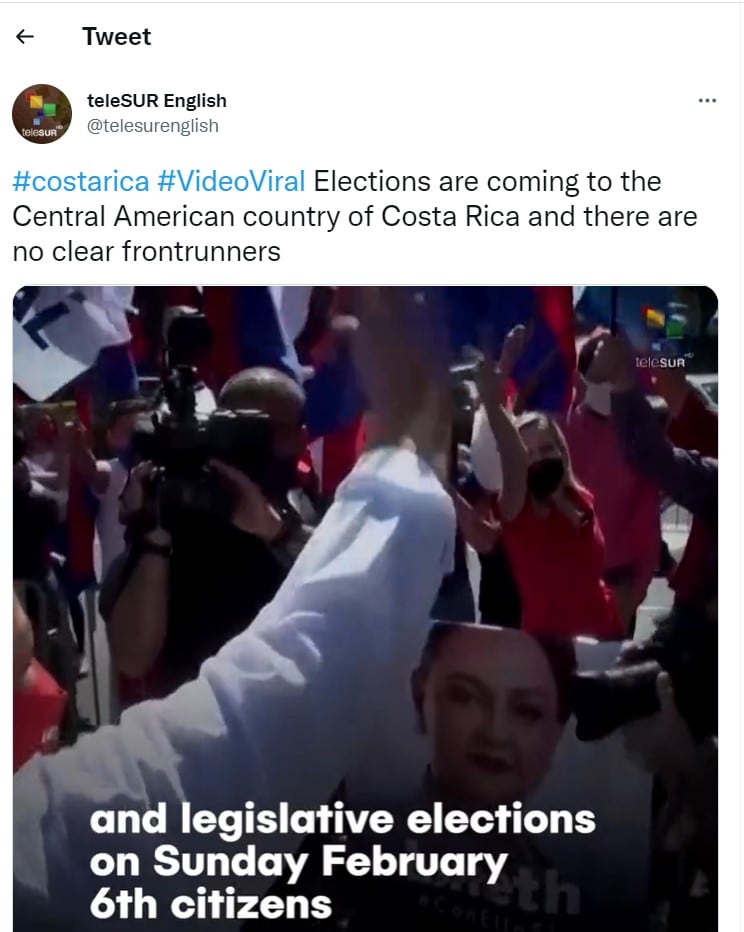 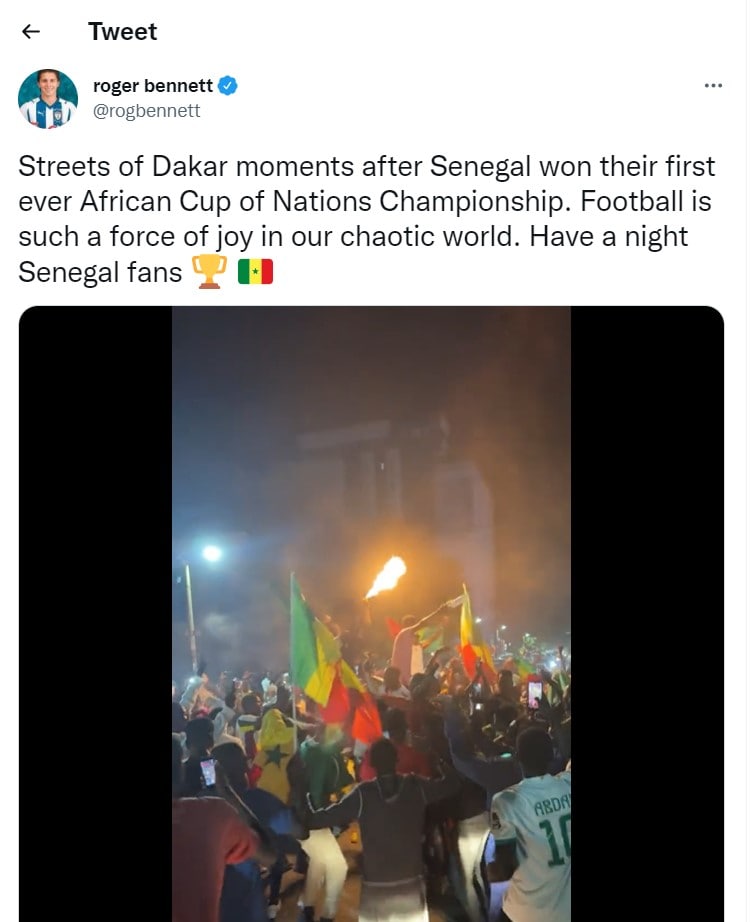 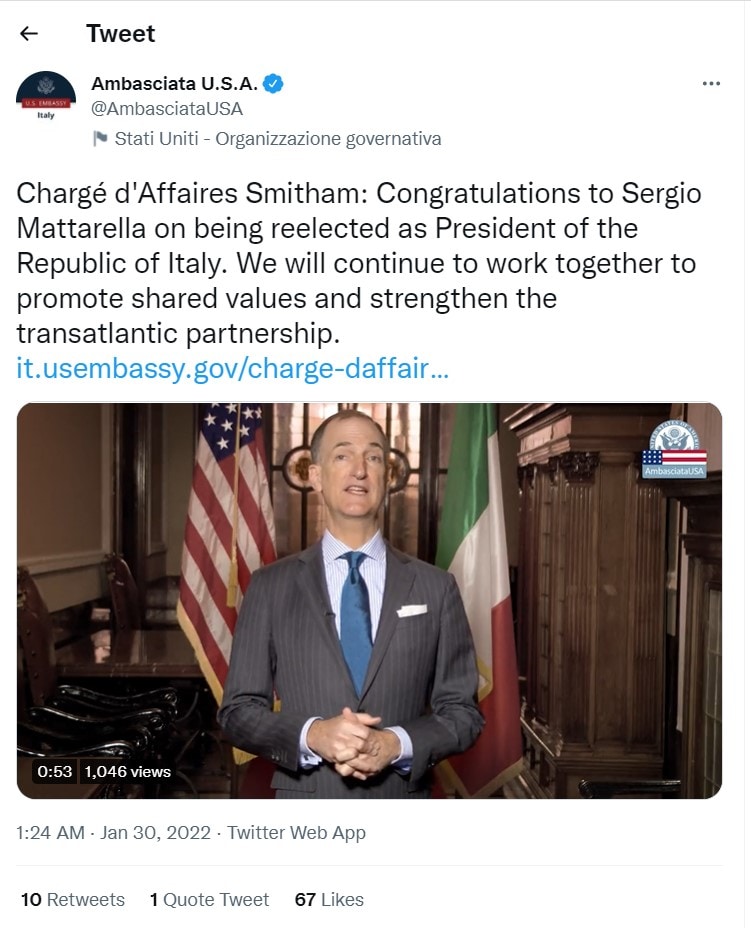 This event market Beijing to be the first-ever city to hold Summer and Winter Olympics, all this happening in 2022. Although the Olympics turned out to be quite controversial, they still made history. 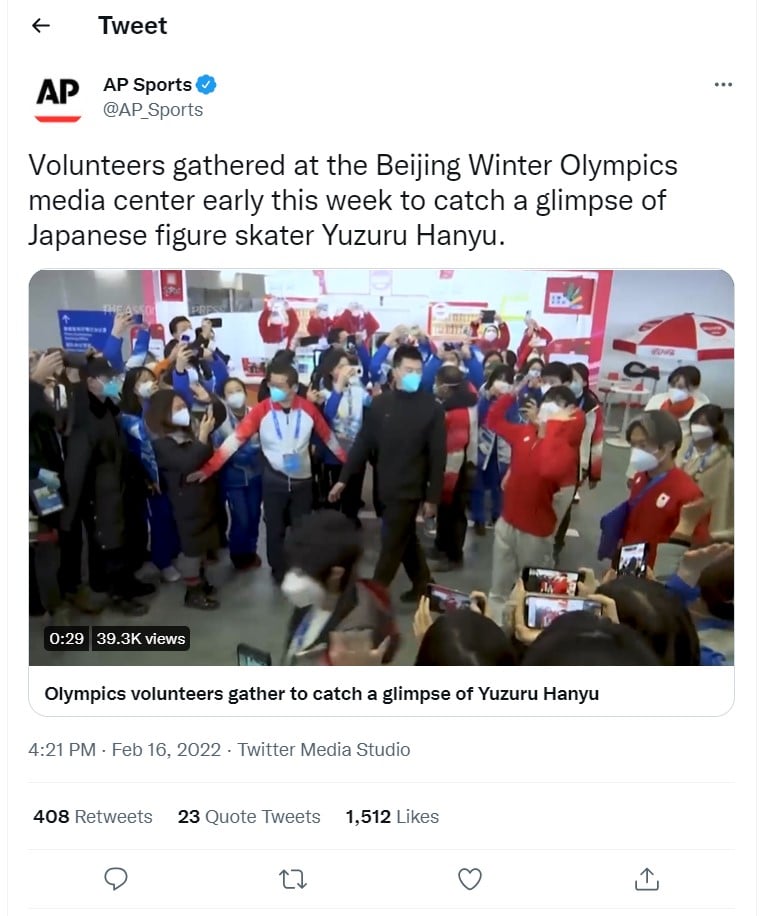 This event is quite special for the Americans; however, this has been something that has brought millions together. The Twitter army was quite cohesive and connected on this one, where people have acknowledged this event throughout the world. 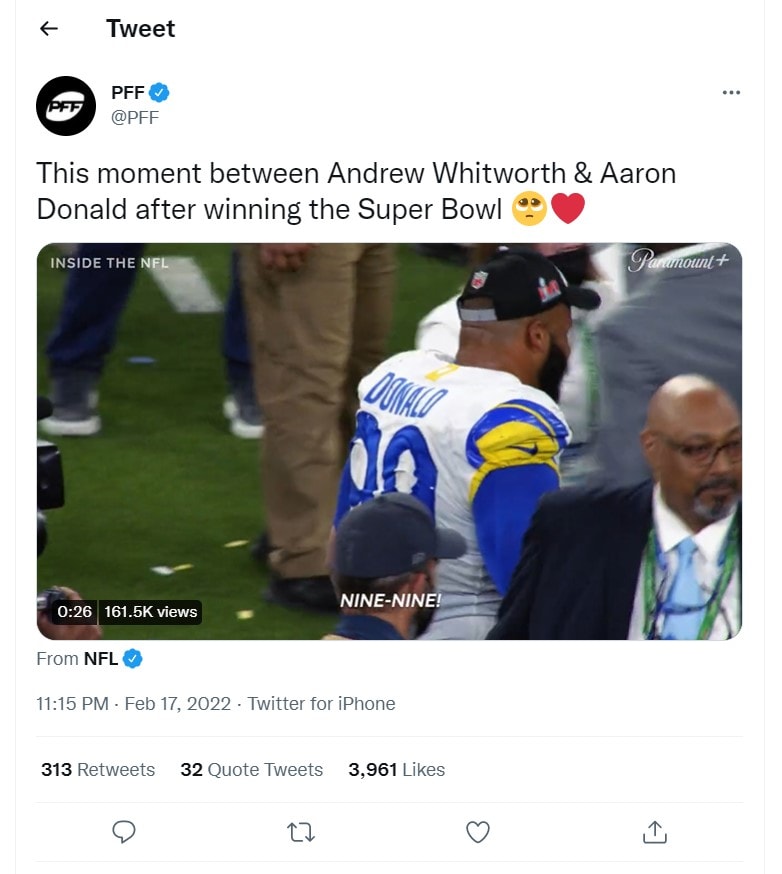 This political matter has been one of the top trending news on Twitter across these days. The tensions between Russia and Ukraine are rising, with the US backing up the Ukrainian side, which shows a global tension on the rise. 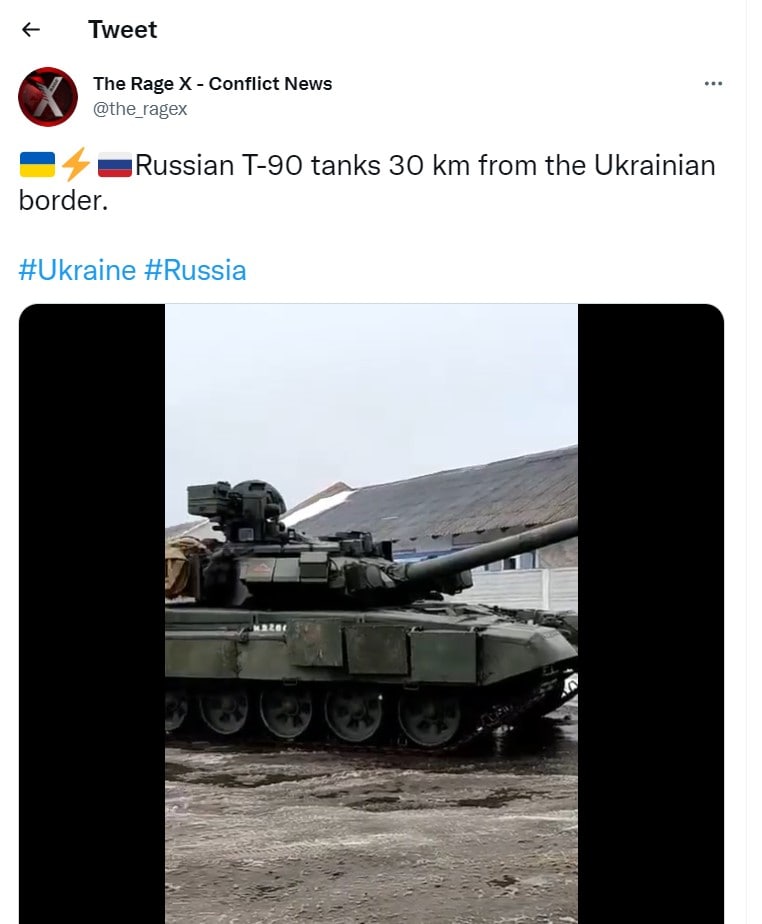 This one has been the cheekiest news Twitter saw in 2022. Elon Musk, an influential billionaire, was out on Twitter mentioning McDonald's in his tweets. Since then, Twitter has not left behind any trials to ensure that the news does not go unheard. 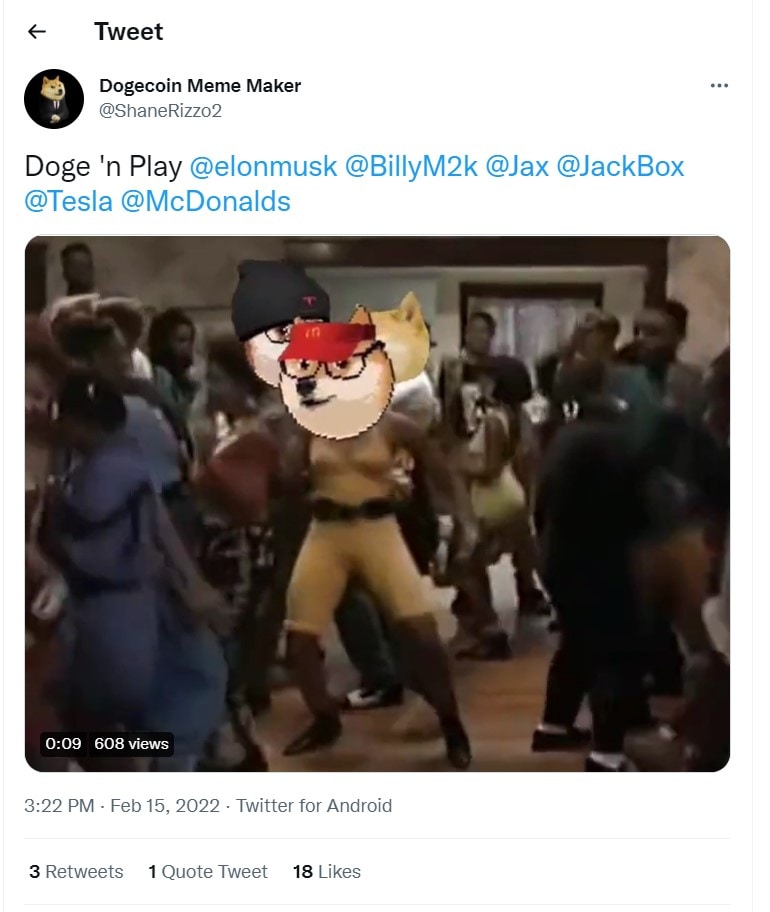 9. Marvel Announcing One of Their Biggest Projects

It was Super Bowl Day that Marvel had to have one of the biggest treats for their viewers of all time. Doctor Strange in the Multiverse of Madness was out with its trailer that swayed millions of viewers in a few hours. It surely was trending on Twitter. 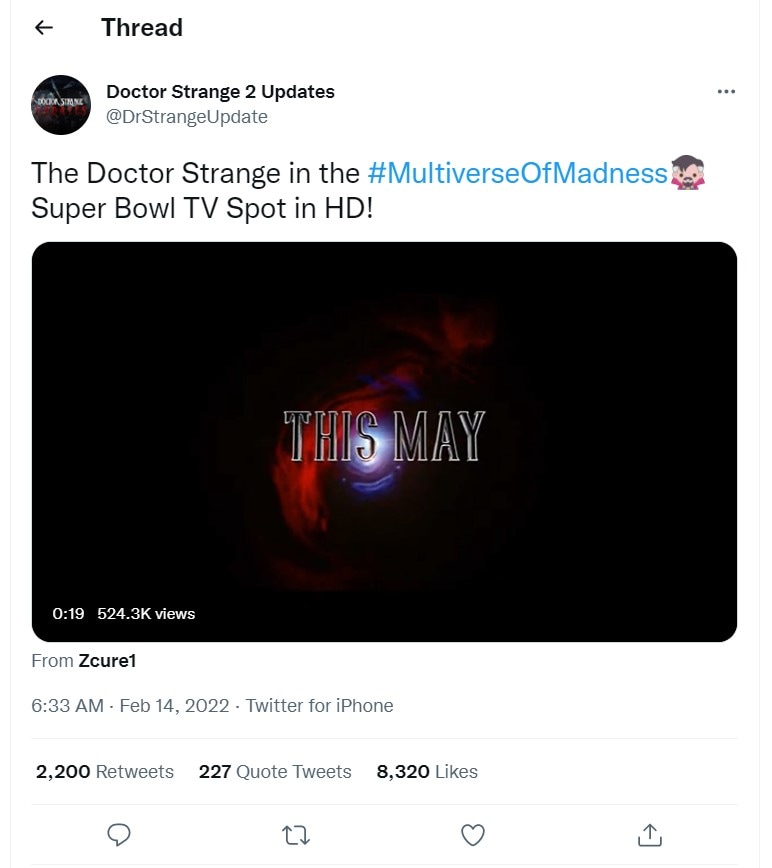 It was trending on Twitter when Dave Chappelle, a leading stand-up comedian, was found giving a speech on affordable housing developments in Ohio. Twitter took it by the storm over the funny comments made by the comedian. 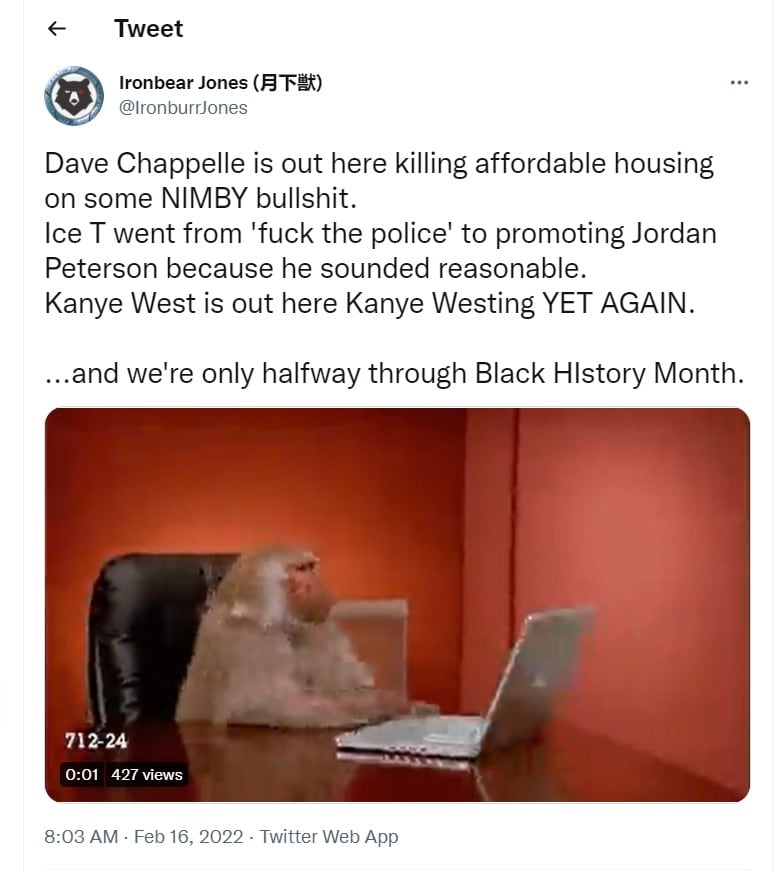 This article has been quite clear on how users can look forward to having their video made viral across Twitter. With strategies to make the Twitter video viral, this article also presented some grossing tweets that took the platform with millions of views and thousands talking over it. Look into it and see how you can get your video lead in the trending section.