How to Use Suspense Music to Master Film Score

Suspense music is an integral part of thriller movies. The article reflects tips for using suspense music and its workability in films.

Are you a scriptwriter? Are you into dark and mystery movies? The article will surely make you curious!

The filmmakers test different kinds of music for mystery, horror, and thrill-based genre. However, the suspense music takes the lead with its unique dynamics. A suspense background music is everything that takes the people on edge.

The article shall present an insight into the suspense music works in movies and films. A guide to using the music better in an intense environment will also be included. Stay tuned to know three workable platforms to download royalty-free suspense background music. So, let us start?

Part 1: How Does Suspense Music Work in Film?

It is crucial to understand how suspense music works in the film, especially for beginners. Most movie makers do not know how to build the tension and drop it. The carefully planned dynamics are your way to great mystery output.

The dynamics of the intense music are used to lower the volume and then burst out the music and reveal the big secret. A perfect balance between tension and revulsion creates a more powerful storyline and impacts the audience.

The first factor, tension, is always built slowly and steadily. The suspense background music is deployed in such a situation. Revulsion, on the other hand, is the next moment. It is when the monster is out of the closet. It is the revelation of the big secret of the movie. If tension is the suspenseful music, the revulsion is where horror music comes over.

The right balance between the two soundtracks will mark the success of your upcoming thriller. If the tension lasts longer, the audience breaks it on their own. It often occurs through a joke or breaking silence. Similarly, if the revulsion cues in soon, there is not enough time to build the fear. 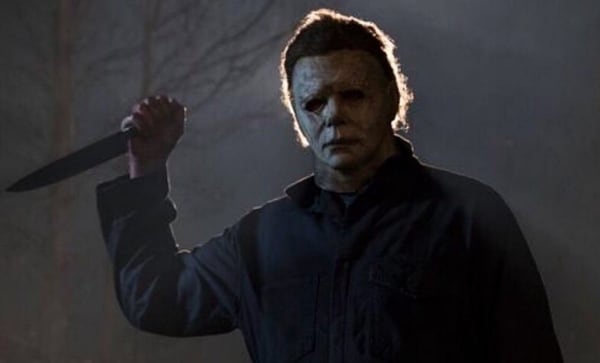 For instance, the Main Theme from "Gravity" establishes volume and tension until the movie's climax is reached. Similarly, "Braveheart" uses extensive crescendos to create an intense thriller aura. Most directors always use dissonance to establish a hype. The film "Planet of the Apes" used a mix of soothing and disturbing tones to make the audience uncomfortable.

In such a situation, you can use metal scraping with creepy laughter. The process will be concluded with a hint of echo and reverb for a scary vibe. The sound design is yet another way to build fear. The video game known as "Fall Out" used echoing music to leave a creepy impression. 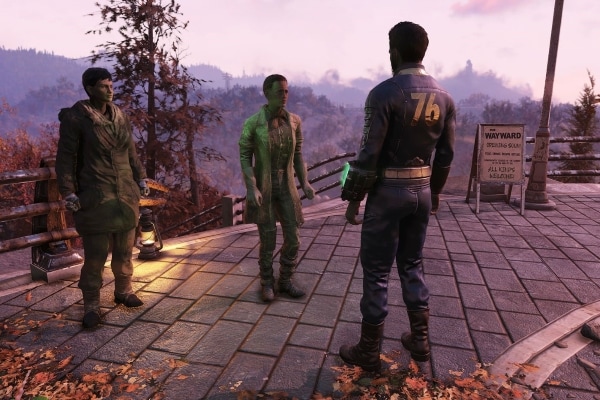 Part 2: Tips to Better Use Suspense Music to Create Suspenseful Atmosphere to the Film

Are you a filmmaker? Do you own a production house? Or do you wish to create engaging yet horror content?

With the creative industry blooming extensively, the competition between different production houses is enhancing. It is important to stay one step ahead by making correct suspense music. The sub-section recommends some tips to establish an intense atmosphere in the scenes.

A functional tip to create cinematic suspense is by using crescendos. This suspense music continues to develop until the climax is reached. The intense music is gradually built until a startling scream is heard.

Similarly, the false crescendos come with a twist. Instead of hearing a startling scream or a murder, people hear an uncomfortable silence that reveals nothing. It messes up with the audience big time. Don't you agree?

Repetition is yet another technique to create a promising suspenseful aura. The same bundle of chords is repeated, establishing a rhythmic tension. A predictable pattern emphasizes the song and storyline. Additionally, the sudden chord change can be incorporated to release the hype or create a new phase.

The sound of two or more inharmonious notes develops a dissonant effect. It makes the audience uncomfortable and sends a creepy vibe down the spine. The process of switching between soothing and mysterious sounds keeps the viewers on edge. The dissonant note pairings are extensively used in horror and video films.

Dynamics is one of the most practiced tricks in the industry to create the needed effect. For starters, the suspense background music is enhanced. The improved pitch takes the audience towards the anticipation of the climax. After that, the chord progression hits the crescendo. The release and silence are a part of the effective dynamics of a movie.

After the discussion, one understands the need for suspense music to get the task done. But the next question might confuse the beginners. Where to get suspense background music from? Do not worry as we have got you! The part would mention some platforms to access royalty-free suspense music. Let us have a glimpse, shall we?

The first trendy website is Chosic taking the lead in the world. This renowned website changes the search results as needed. Isn't that the goal? The suspense music includes Sanctuary, The Epic Hero, Misery, Countdown, and Walking Shoes. There are different tags present below the track to refine the process.

The tags include suspense, cinematic, mystery, epic, documentary, horror, dark, and drama. Chosic can be counted upon for music that creates a dynamic sense of stressful feelings. It leads to keeping the audience on edge.

Pixabay is considered the most established platform with various music themes, moods, and genres. Similarly, you can use it to find some phenomenal suspense music that compels the audience to stick to their screens. The advanced use of filters makes the search easy and navigation flawless.

The tags below the tag offer variety and relevancy and limits nuisance. The arrow beside "Download" can be clicked to find significant information. For instance, the number of likes, favorites, and times the track was played.

The song is saved in the system in MP3 format. Moreover, the suspense background music choices are intense and creepy. Examples include Caves of Dawn, Under pressure, Fantasy Epic, Epic Magic, A New Perspective, and Drone.

Mixkit has got to be the perfect marketplace of the lot. With more than 37 suspense music sound effects, this promising marketplace presents royalty-free music in great quality. The user can listen to the music, make up their mind, and download it.

With the GDP of each industry improving by leaps and bounds, the creative industry is equally blooming. The suspense, mystery, thriller, horror, and dark film genres use suspense music to leave the audience in shock and fear.

Hence, the article focused on the workability of suspense background music and tips to use in the films. The major platform to download the cinematic music was also mentioned for the user's guide.

A Complete Overview about Nero WaveEdito [2023]