Why B Roll Is So Important?

B roll is used with A roll to bring better stories to the lot. The article differentiates between the tool and how they are workable to bolster the theme plot.

A roll and B-roll are used in filmmaking, TV production, documentaries, news programs, and reality TV. Their usage varies extensively. A roll is used to tell the stories, while B roll visually supports the A roll and makes the story alive. Using both of the rolls intelligently would be challenging.

The article differentiates between B-roll and A roll while providing helpful tips for shooting the B roll. So, let us start, shall we?

A and B-roll are used in journalist filmmaking to communicate a story while using transitions and cuts to lure the audience. Knowing the difference between the two and their operation is mandatory to put them to use. The section answers the question "what is B roll?" and explains its difference with A-roll.

The B-roll definition is that it is supplemental footage that visually shows the story while supporting the A-roll. It confirms the story told by A roll and helps break the monotony offered by it in interviews. It also gives the editors flexibility in the editing process. B roll is also used as a cutaway to remove parts of A roll without any transition. 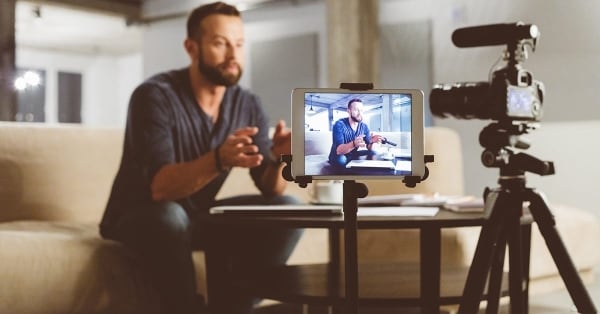 On the other hand, A roll tells the story and acts as the driving media in documentaries, news broadcasts, and talk shows. Naturally, the video consists of fumbled lines, stutters, coughs, sniffles, and silent portions that need to be handled. That's where B-roll comes in. It wouldn't be wrong to state that the video depends upon A roll, but B roll footage balances the equation.

A and B roll are mixed to bring intensity to the output. As they are merged, the A roll continues to tell the information while B roll video cuts in to support what is being told.

Part 2: Why B Roll Is Essential?

The B roll shooting is done carefully to not disturb the storytelling process, and people receive the news without being distracted. Different B roll ideas in the market do the magic effectively without stealing the thunder from A roll. In this section, we shall discuss why B-roll footage is essential. 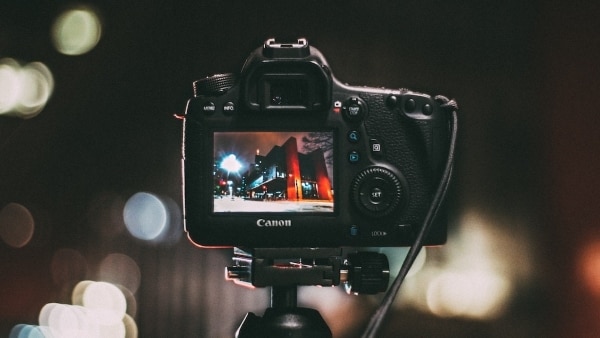 It is hard to look at one or two persons spitting out facts about a political war. That's when the B-roll movie kicks in. It makes the video more compelling and engaging by transitioning into relevant but different shots and footage. Essentially, it could be behind the lens video or people using the product.

Covering up the Flaws

Inserting B-roll footage on the edits, coughing, and off-topic banter helps cover up the flaws in the A-roll. An interview can be made less tedious and more interesting by using off-scenes related to the topic and bringing perfection in the shot.

The B roll photography brings flexibility to the video editing process. It is because A roll shots are well scripted and crafted work, and they cannot be changed and utilized in another video shot. The B roll shooting is effortless, and re-using them limits the wastage of resources and offers efficiency.

Acting as a Safety Footage

The B roll films serve as safety footage. If you have media for audio, but that doesn't work for video, the B roll footage masks the shot. The responses from A-roll can be shortened, and long pauses can be catered to effortlessly.

Using the B-roll turns an everyday interview into an exciting shot by bringing the actual narrative to the audience. The act can be performed flawlessly by first filming the news anchor to communicate the news. After that, use B-shot to display what happens backstage and how they invest time and energy to offer us a news bulletin. The right narrative surfaces and engages the audience.

The B roll shooting gives the viewers authenticity and a dose of reality. There is no room for error in A shots, and they have to be well-crafted. However, most times, the audience craves authenticity. The B-roll offers clients smiles as they use a product or present the co-workers working together to compile a presentation. Thus, adding a shot of realism to the routine shots.

Part 3: How to Use B Roll and A Roll to Tell Better Stories?

B roll and A roll are used to tell engaging stories and convey with better enthusiasm. The editors and video creators should know how to merge them and create a long-lasting impression. The section introduces some ways of using both of them in different types of projects.

A roll and B-roll are used in documentary and interview shots to make the video exciting and convey the information. Two camera setups are established where A roll captures the primary side of things while B roll camera operates on a different angle.

Narrative shots are yet another workable production where both roll work to bring drama to the audience. In the narrative production, two or more people narrate a topic. The A roll captures the shot, but it could be plain boring.

The B roll shooting comes to the rescue and covers the surrounding of the set, where the guests lived, and famous food joints there. It keeps the viewers hooked to the story as well as the engaging surrounding scenes.

So, let us begin! There is an extensive list of valuable tips to shoot the B-roll. The excellent knowledge of such tips helps the video editors and directors to bolster a story as told by no one else on the planet. 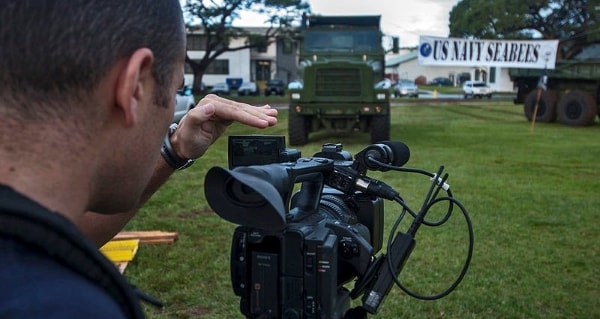 Try your best to take a variety of shots and do not miss anything. It is because every shot is essential, and it can be incorporated in the next project as well. Go for panning shots more as compared to static shots.

Another critical tip for B roll photography is to incorporate entrances and exits of the location. It helps establish a powerful opening and end.

Capturing after the Interview

After the interview, one can shoot B roll to cover what the narrator talked about. For instance, if he talked about his experience working in a multinational firm, you can capture the scenes of the location and the surrounding.

The B-roll footage is never enough. Capture different shots as more is always better. The shots can be put to use to transition between different locations and show the passage of time.

Looking at one location and one narrator talking becomes boring and monotonous. That's when B-roll comes and brings magic to the shot. The crew and editors should know how to merge A and B roll to make it more compelling and engaging.

Wondershare Filmora is one video editing software that lets the users bring relevant edits and cuts to the video. The editing process is as seamless as it can get through this fantastic software.