Fractal Noise: How to Use It in After Effects And FilmoraPro

Wondering about what those grain or marble effects on an image or video? If you are unaware about it, then we would be glad to enlighten you with this effect in detail. Through this article, you’ll know the fact that grain effect is nothing but fractal noise on your media. Let’s have a look and learn about it.

Part 1: What is Fractal Noise in After Effects

Fractal Noise has been brought with ‘Adobe After Effects’ version 7. Being one of the exceptionally versatile plug-ins, it renders fire, marble, woodgrain, clouds, fabric, water etc. Moreover, you can also use it to create gradient wipes, displacement maps, and a wide variety of patterns, textures and effects with fractal noise. It can be noticed in plug-ins such as ‘Advanced Lightning’, ‘Roughen Edges’, and ‘Turbulent Displace’ as well.

Part 2: What is difference between fractal noise and Turbulent Noise effect

Part 3: How to create Fractal Noise

After Effects from Adobe has fractal noise which is implemented on a solid! By default, the settings will show you a cloudy image with 6 diverse layers collated to create the final outcome. Playing with the default settings would let you learn uncover how the settings work to produce the end product.

Step 1: You need to launch ‘After Effects’ after installing it on your computer. Once you are on the ‘After Effects’ interface, click on the ‘Effect’ tab from the top menu bar.

Step 2: Now, tap on the Noise & Grain tab from the dropdown list and then select Fractal Noise. 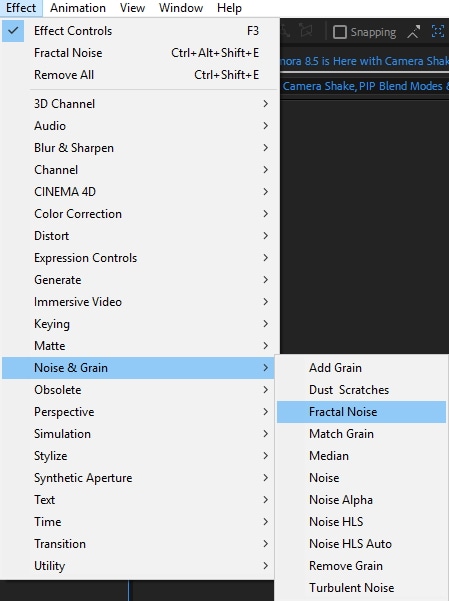 Step 3: After that you need to play with the various features under Fractal Noise for creating the end result.

Complexity: It represents the number of layers involved to create the result. It can be adjusted between 1 to 6.

When you adjust these settings, sequence of grey scale blocks will occupy the screen. For every 64 pixels a new random value will be generated here. ‘Block’ ensures that each pixel contains the same value as that of the previous random generated value unless it reaches the next value. Changing it to ‘Linear’, would result in interpolated values between every randomly generated point. Upon being plotted over a graph, the pixels with ‘Linear’ setting shows a set of linear lines. 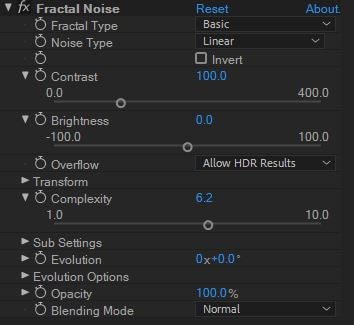 Step 4: The Contrast and Brightness settings can manipulate the range of random values generated on the previous step. You can enhance the range between black and white by increasing the contrast. Using the ‘Invert’ checkbox, the image gets reversed. Overflow option gauges the outcome when a pixel crosses the value beyond black or white.

Part 4: How to create loop with Fractal Noise

Step 2: You need to set two keyframes for Evolution. Alter the keyframes and number of Evolution revolutions till you are content with the animation generated by the fractal noise.

Step 3: Now, press Cycle Evolution and specify a value for Cycle. The first and last frames of the loop are identical at first. If you want to generate a seamless loop, skip the last frame. You need to set the ‘Out’ point of the layer frame prior to the last frame on the cycle to get this effect. 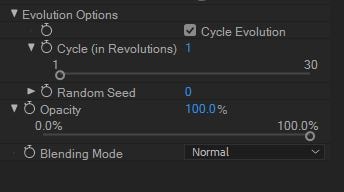 Step 5: Now, cut the layer’s Out point to this frame. After pre-rendering this layer import it into your project. Choose the imported footage within the project panel then tap File > Interpret Footage. Now, you need to set ‘Loop’ to the number of loops essential for the layer duration within your project.

If you think After Effects is too difficult to use, FilmoraPro is here for you. It is a build in effect, so you don't need to use it in a complex way. Just drag and drop to start using fractal noise. The final effect is even better than After Effects. 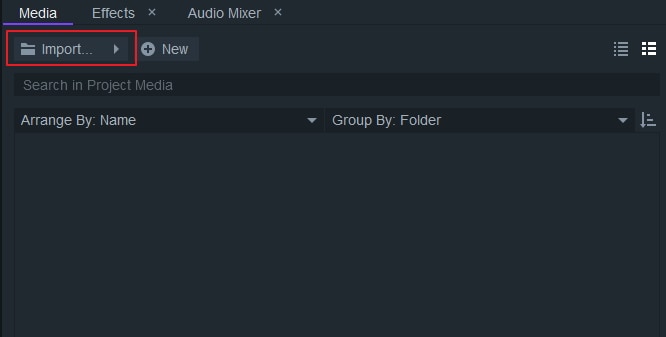 Search "fractal" in the effects panel. You will see fractal noise in the search result. Now, drag it to video clip.

From this article, we are positive that you have got a fair idea about fractal noise effect as well as what is the difference between fractal and turbulent noise. Though, the process is intuitive and quick, there is a lot more information regarding that aspect which you need to keep learning. For more such interesting facts about Fractal noise, keep looking for this space. We would be happy to update with the latest news on it.

Thank you for your comment. We will review it within few days.
You May Also Like
How to Speed Up/Slow Down Clip in After Effects/FilmoraPro

After Effects can provide you impressive results for timelapse/slow motion video projects. Read on to get the two easiest way to speed/slow down videos.

How to Rotate a Video in After Effects

If you are searching for tips to use After Effects to rotate videos then this article can be quite helpful for you.