How to Record Video with Logitech Webcam

Way 1. Record Screen and Webcam with Logitech
Way 2. Why to Use Logitech Recorder
Way 3. Logitech Alternatives to Record Webcam

Once you have bought a Logitech camera for your computer, you need to set it up perfectly. Most users mount the webcam on top of the monitor at the center and you should make sure that the webcam is straight and not slanted. If your Logitech webcam comes with a CD or DVD, you are likely to find Logitech HD webcam c270 recording software which you need to install on your computer for recording.

If nothing is provided, you can head over to the official Logitech website to download Logitech Capture which is Logitech webcam recorder. Here are the steps to follow to record webcam as well as screen with Logitech. 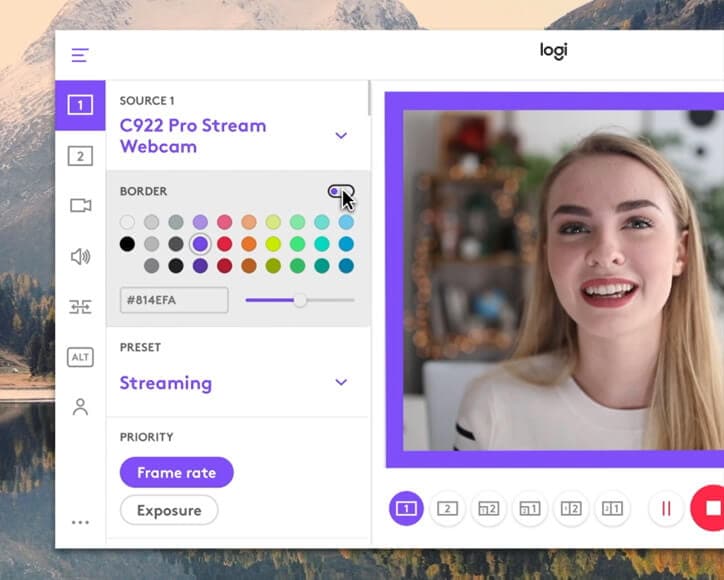 Step 2: For Source 1, select your webcam. You can adjust various settings and configurations.

Step 4: Once you are ready, click on Rec icon at the bottom.

Step 5: Once you are done, click on Stop icon at the bottom.

You can find your recorded video by click on the Folder icon located beside Recording controls.

Part 2. Why to Use Logitech Recorder

Logitech webcam recording software free is a feature-rich software and here are some key features of Logitech recorder.

Complete Camera Customization: The recorder enables you to select the aspect ratio, resolution, and field of view while recording. There are also options for adjusting FPS (frames per second), white balance, and autofocus. You can do even more by creating your Logitech ID. It lets you switch between sessions and save multiple profiles. You can even record in 9:16 format.

Multiple Camera Support: Another great feature is to record from multiple sources. You can record from the application window, desktop, or even two webcams. This enables you to switch between six scenes and combine them into a single scene. You can grab footage side by side or picture in picture.

Broadcast Support: With broadcast support, you can add the Logitech capture to different streaming platforms. You can broadcast live content by just making Logitech Capture the camera source. It lets you use it as a source for YouTube, Twitch, Facebook Live, and much more.

Multiple Controls: Customize your content with studio-style controls. Apply borders, filters, and transitions, or even remove the background. There are even powerful controls including the Chroma Key to have a fine polish. Additionally, have your creative space and work either in Dark or Light mode.

Live Text Overlays: Another way to personalize video content is with live text overlays. This feature lets you choose from different font colors and styles. It lets you customize the backgrounds and even the screen name. Live text overlays let you send attractive messages to your fans.

Wondershare Filmora is the best way on how to record using Logitech webcam. It is a premium screen recorder and video editor. Therefore, you can not only record your webcam video and screen but also edit them like a pro before uploading and sharing with others. The user interface is simple and easy to use and here are the steps to follow to record screen and webcam simultaneously. 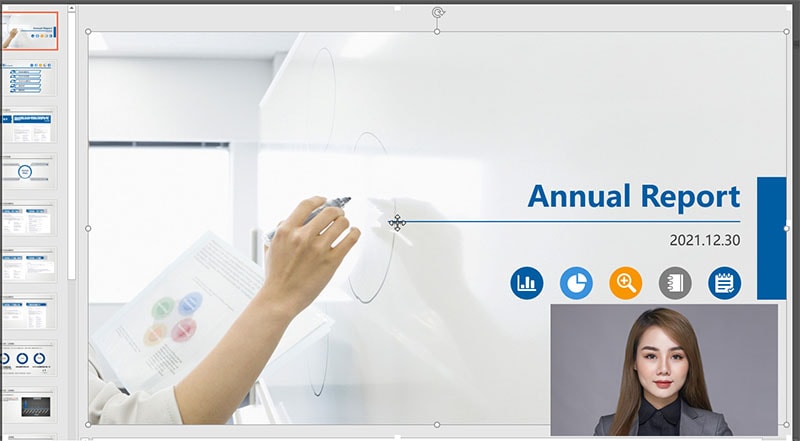 Step 4: Click on the Record button to start recording the screen as well as webcam. You will get a few buffer seconds to prepare yourself.

Manycam is a popular live streaming and recording software with over 100 million downloads. It is one of the easiest apps to use on your desktop to record your webcam video in simple steps. The best part of the software is that you can add effects, filters, graphics and masks in real-time while recording. Here are some of the key features of Manycam you should be aware of. 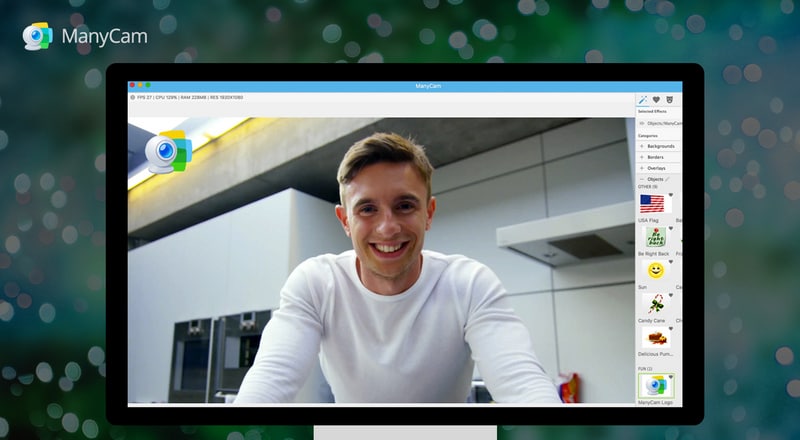 Debut Video Capture is a great alternative to Logitech screen recorder and you can capture webcam and screen at the same time. You can record from external devices and record gameplay. You can make color adjustments and the software is available for Windows and Mac. Here are some of the key features of Debut Video Capture you should know about. 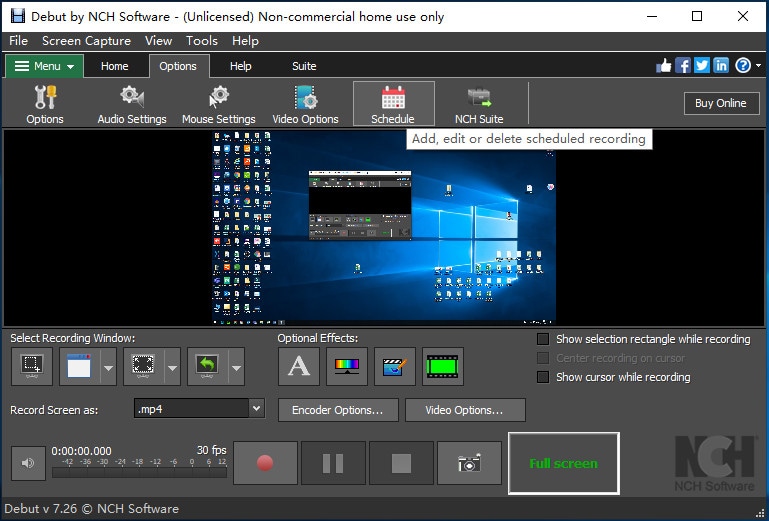