How to Record PS3 Gameplay

Unlike PS4 and PS5, PlayStation 3 does not have an inbuilt screen recorder to capture your gameplay perfectly. That is why you have to opt for other available methods, and the most common way is to use a capture card to record gameplay. In this article, we will also state how to record PS3 gameplay without capture card.

Way 1. How to Record PS3 Gameplay without Capture Card

There is no doubt that you have to shell out bucks to purchase a good-quality capture card. However, if you are not willing to buy one, there is an alternate way available. You have to install a PS3 emulator on your computer so that you can see your PS3 gameplay on your computer screen with capture card. Thereafter, you have to use a PS3 game recorder to record your gameplay. We recommend Wondershare Filmora - best video recorder to capturegameplay from PS3 emulator. Here are the steps to follow.

Step 5: Click on the Record button to start recording your gameplay.

You will get a few seconds to start playing your game on PS3 and stream that on PS3 emulator on your computer. When you are done playing, press F9 to stop recording.

Step 2: Connect your PS3 to your TV and the USB cable from the capture card should go to your computer.

Step 3: Turn on PS3 and go to Settings to make sure PS3 software is updated so that there is no issue in connectivity with capture card and computer.

Not many gamers are aware of the fact that they can record their gameplay with USB storage device when their gaming console has USB port. Specifically for PS3 users, you need to purchase a USB pen drive and format it in FAT32 from your computer. You will need Snagit 11 or 12 gameplay recorder to achieve your objective. Here are the simple steps to record PS3 gameplay easily.

Step 2: Connect your USB drive to your computer.

Step 3: Go to the drive where you have installed Snagit and go inside TechSmith folder.

Step 4: Copy Snagit from the folder to your USB drive.

Step 5: Now, unplug the USB drive from computer and plug it into your PS3.

Step 6: Start playing your game on PS3 and Snagit will start recording your gameplay in the background.

Step 7: When you are done playing, unplug the USB drive and connect it to your computer to get the recorded gameplay.

Step 1: Launch OBS on your computer. Go to Sources tab, click on “+” button. Select Game Capture from the menu. 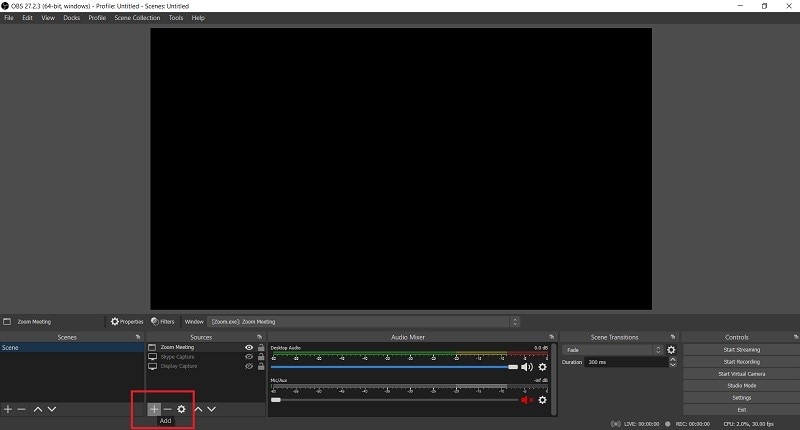 Step 2: Give the game capture session a name and click on OK button. 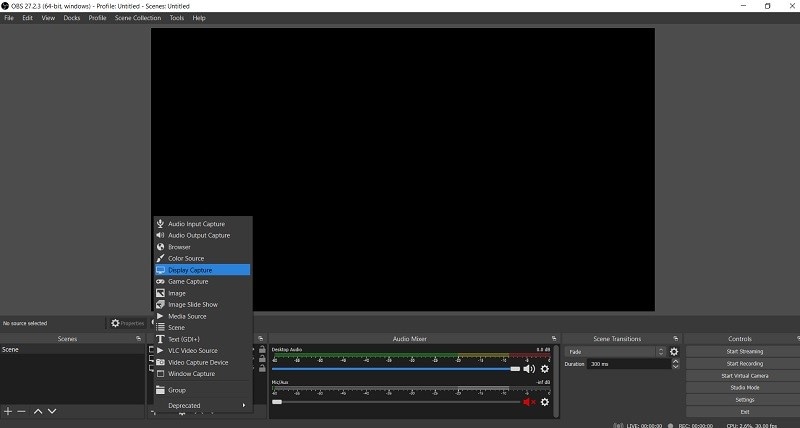 Step 4: Click on OK button and you will see your Game Capture session under Sources.

Step 5: Open your PS3 gameplay on your computer screen and you will see the game on the OBS window.

Step 6: Click on Start Recording button and start playing on PS3. The recording will go on in the background.

Step 7: Once you are done, come back to OBS and click on Stop Recording.

Even though PlayStation 3 is not the latest gaming console and there is no built-in screen recorder like PS4 and PS5, you can still record your gameplay and upload on social media and video streaming platforms. The best way is to buy a capture card and use Filmora to record PS3 gameplay flawlessly. You can edit the recorded video and make it more interesting to get positive feedback from online viewers.